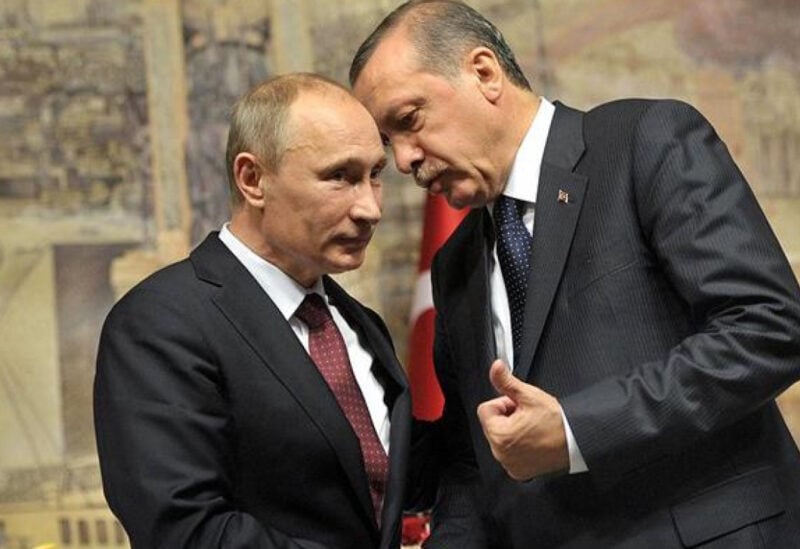 The Kremlin said on Monday that President Vladimir Putin may visit Turkish President Tayyip Erdogan this week to discuss a Turkish proposal to host talks between Russia and the West on Ukraine.

Dmitry Peskov, a Kremlin spokesman, told reporters that Russia has not received any signs regarding the possibility of discussions with the West in Turkey, but that Putin may address this with Erdogan.

Both Putin and Erdogan are expected to visit Kazakhstan this week.

Tensions between the West and Russia over its seven-month long invasion of Ukraine are still rising, with Moscow launching missile strikes across Ukraine on Monday in response to a weekend explosion that badly damaged a Russian-built bridge to Crimea.

Turkey, which has close relations with both Moscow and Kyiv, has been seen as a potential mediator in the conflict, and in July helped broker a deal to export Ukrainian grain blockaded in Black Sea ports.

Erdogan has urged Putin to reduce tensions and in September called on Moscow to give peace negotiations another chance.