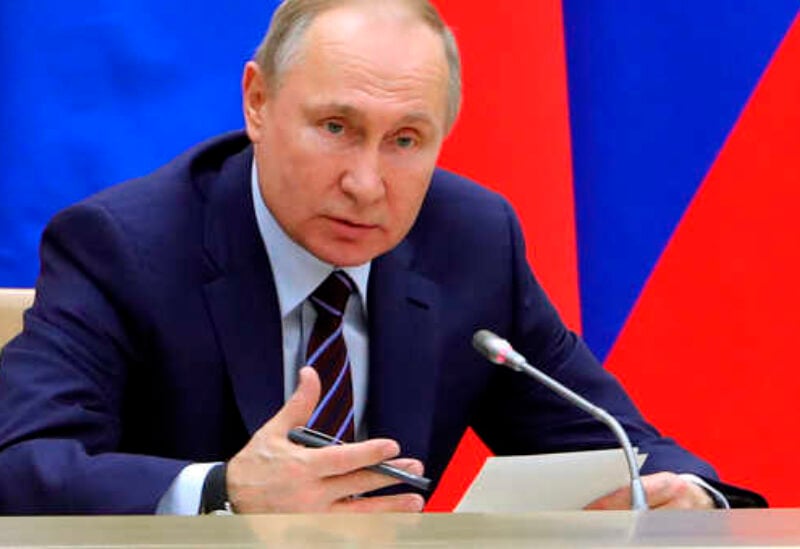 Russian President Vladimir Putin said that Russia was ready to help resolve a migrant crisis on the border between Belarus and Poland, RIA news agency reported on Sunday citing an interview on a state TV channel.

“We are ready to help it by all means if of course anything would depend on us,” Putin was quoted as saying.

Russia is a key ally of Belarus, which the European Union says was responsible for flying in thousands of migrants, most of them from the Middle East, and pushing them to try to cross illegally into Poland.

Russia denies Moscow and Minsk were involved. Putin blamed the West for the crisis referring to conflicts in Iraq and Afghanistan.

Putin said in the interview he had spoken with Belarusian President Alexander Lukashenko twice since the migrant crisis began but had initially learned about it from media.