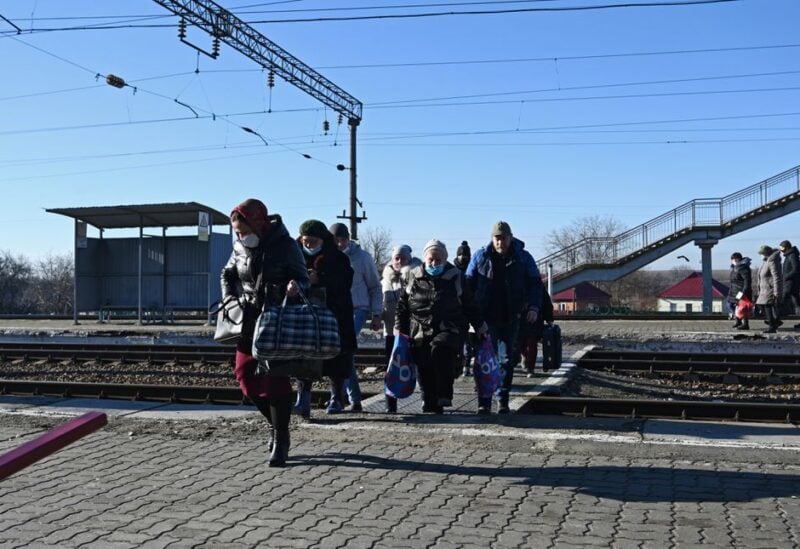 Russian President Vladimir Putin signed a decree on Saturday establishing financial incentives for persons who fled Ukrainian territory to migrate to Russia, including seniors, pregnant women, and the disabled.

The directive, which was published on a government website, sets monthly pension payments of 10,000 rubles ($170) for persons who have been compelled to leave Ukraine’s territory since February 18. Disabled persons will receive the same monthly assistance, while pregnant women will receive a one-time benefit.

The decree states that the payments will be made to Ukrainian citizens as well as citizens of the self-styled Donetsk and Luhansk People’s Republics, two breakaway Russian-backed entities in eastern Ukraine that Moscow recognized as independent in February, a move that Ukraine and the West condemned as illegal.

On February 18, Putin ordered that everyone who landed in Russia from Donetsk and Luhansk be paid 10,000 roubles.

Moscow has started issuing Russian passports to Ukrainians in what Ukraine and the US believe is an unlawful attempt by Moscow to acquire territory it has conquered as part of an imperialist Russian land grab.

Moscow claims it is conducting “a special military operation” to safeguard itself and Russian-speaking citizens who it claims are being harassed by Ukrainian authorities, which Kyiv rejects.