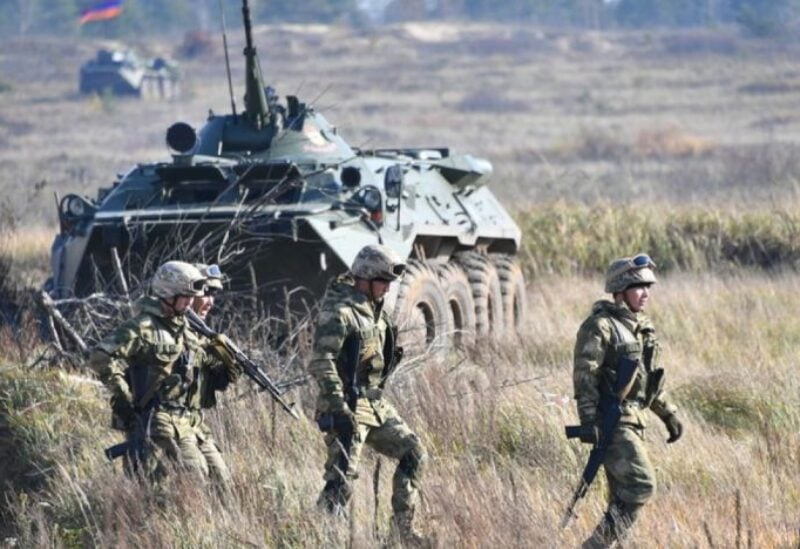 During a phone call with Armenian Prime Minister Nikol Pashinyan, Russian President Vladimir Putin highlighted the need for strict observance of a ceasefire agreement between Azerbaijan and Armenia, the Kremlin said on Friday.

The phone call was held late on Thursday at Armenia’s request after its defense ministry accused Azerbaijan of moving troops into its territory and Armenia’s prosecutor general opened a criminal case into “an infringement of territorial integrity”.

Azerbaijan rejected the accusations, saying it was enforcing its own border. On Thursday, Armenia announced that it had stopped the Azeri advance and that Azeri forces had returned to their positions. No casualties were reported.

Last year, Moscow brokered a ceasefire that ended a bloody conflict between Azeri and ethnic Armenian forces over the Nagorno-Karabakh enclave that locked in territorial gains for Azerbaijan.

During the call, Armenia’s PM Pashinyan told the Russian president he had decided to appeal to the Collective Security Treaty Organisation (CSTO), a 6-member military alliance that is led by Moscow and includes Armenia, over the infringement, the TASS news agency quoted the Armenian government as saying.

The Kremlin said in a statement that “Pashinyan spoke in favor of constructive dialogue and cooperation, with the aim of solving all problems that arise through peaceful, political and diplomatic means.”

It added that said Moscow was determined to continue mediation efforts and maintain close contacts with both Yerevan and Baku.