Putin says no Iron Curtain will close off Russia’s economy 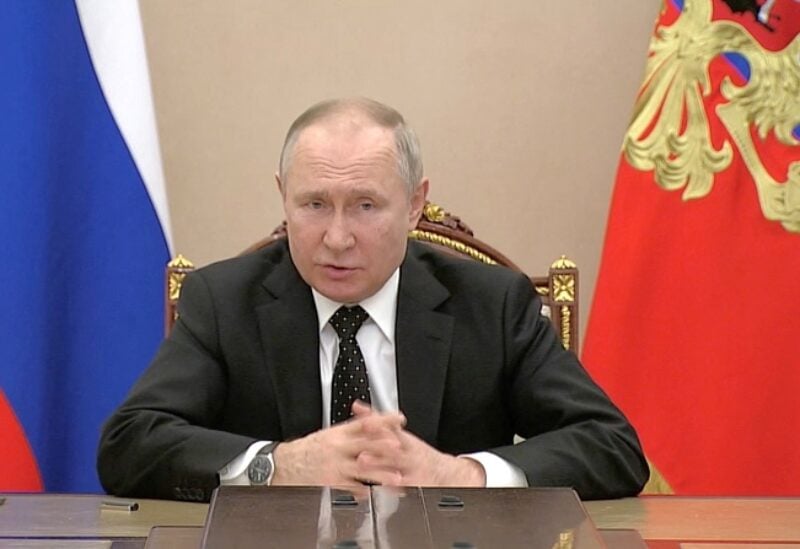 President Vladimir Putin said on Thursday that no Iron Curtain would fall over the Russian economy despite the sanctions imposed by the West because Moscow would not close itself off from the world like the Soviet Union did.

The sanctions imposed on the West over Russia’s invasion of Ukraine have tipped Russia, one of the world’s biggest producers of natural resources, towards the biggest economic contraction since the years following the 1991 fall of the Soviet Union.