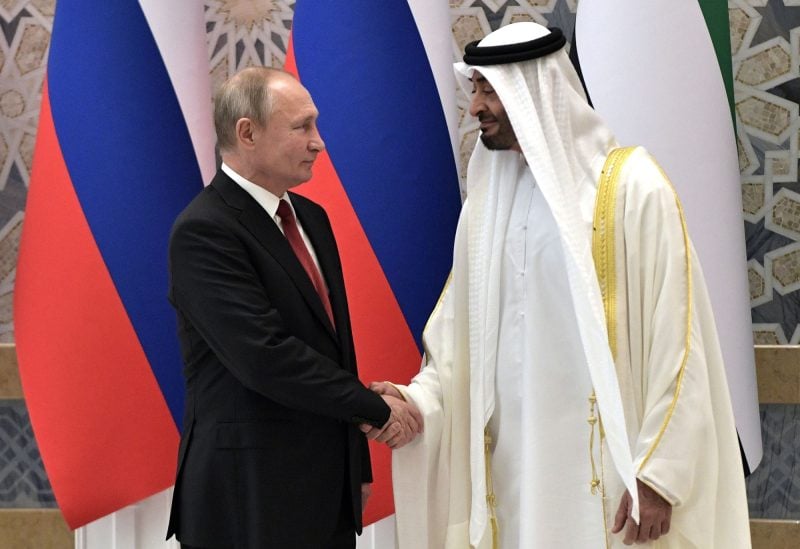 The United Arab Emirates (UAE) President Sheikh Mohammed bin Zayed al-Nahyan and Russian President Vladimir Putin spoke on the phone on Wednesday to discuss OPEC+ cooperation and a Western price restriction imposed on Russian oil, according to the Kremlin.

In a statement, the Kremlin said attempts to impose the cap by some Western countries were contradictory to the “principles of global trade”.