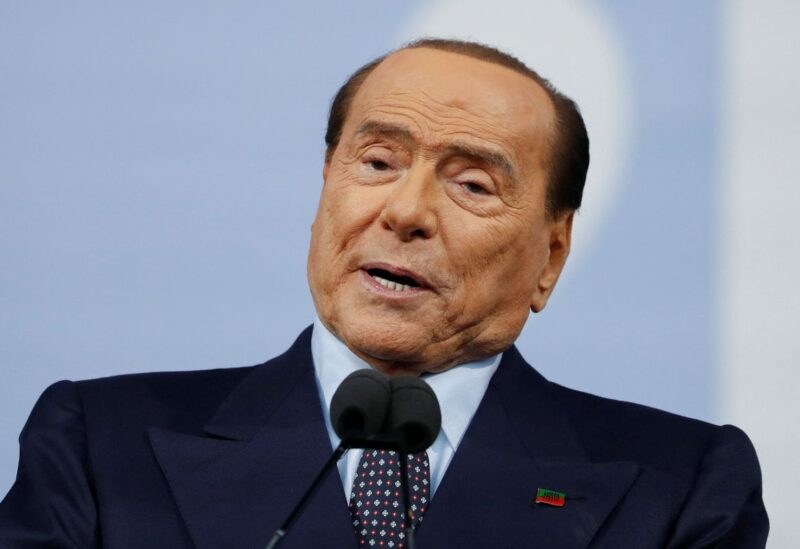 Former Italian Prime Minister Silvio Berlusconi stated late Thursday that Russian President Vladimir Putin was “pushed” into the war on Ukraine to establish a new administration in Kiev, comments that are sure to worry Western allies ahead of Italy’s election.

Berlusconi’s Forza Italia party is part of a right-wing alliance that is set to win the general election on Sunday. He has previously defended Putin’s activities in Ukraine. His remarks reveal schisms in the alliance over the war.

Berlusconi, a personal friend of the Russian leader, downplayed Putin’s warmongering instincts after he threatened to use nuclear weapons in the wake of suffering setbacks in Ukraine.

“Putin was pushed by the Russian people, by his party, by his ministers to invent this special operation,” Berlusconi said, using the official Russian wording for the war.

Under Prime Minister Mario Draghi, Italy has been a staunch supporter of Western sanctions on Russia in response to its actions in Ukraine.

Giorgia Meloni of the far-right Brothers of Italy, tipped as the next premier, has pledged to stick to that position, but Berlusconi and her other ally Matteo Salvini have been more ambivalent.

Russia’s plan was originally to conquer Kyiv “in a week”, replace Ukrainian President Volodymir Zelenskiy with “a government of decent people” and get out “in another week,” he added.

“I haven’t even understood why Russian troops spread around Ukraine while in my mind they should have only stuck around Kyiv”, Berlusconi insisted.

Putin’s stated war aims have varied during the seven month war. Ukraine initially chased his troops from the Kyiv area, and more recently from the northeast near the Russia border. Putin now says the main aim is to secure territory in Ukraine’s Donbas region partly controlled by pro-Russia separatists.

Speaking on Italian public television RAI, Berlusconi suggested Moscow’s decision to invade came in response to an appeal by the separatists.

He said their leaders came to the Kremlin and directly told Putin, “please defend us, because if you do not defend us, we don’t know where we could end up.”

After Russia’ annexation of Crimea in 2014, Berlusconi said that he visited the peninsula with Putin and saw locals come out and thank the Russian leader.