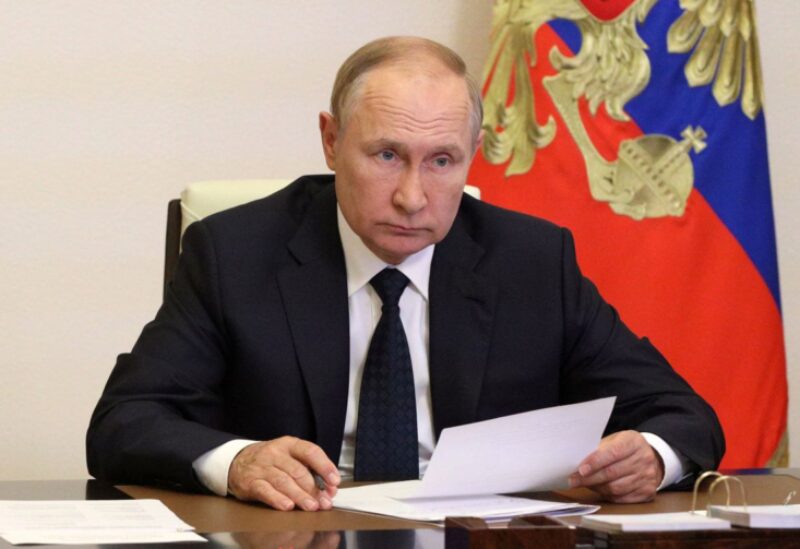 Russian President Vladimir Putin will not attend the funeral of the last Soviet leader, Mikhail Gorbachev, on Saturday because of schedule constraints, the Kremlin said.

In a call with reporters, Kremlin spokesman Dmitry Peskov said Putin had paid his respects on Thursday morning by visiting and laying a wreath at Moscow’s Central Clinical Hospital, where Gorbachev died on Tuesday.

“Unfortunately, the president’s work schedule will not allow him to do this on Sept. 3, so he decided to do it today,” Peskov said.