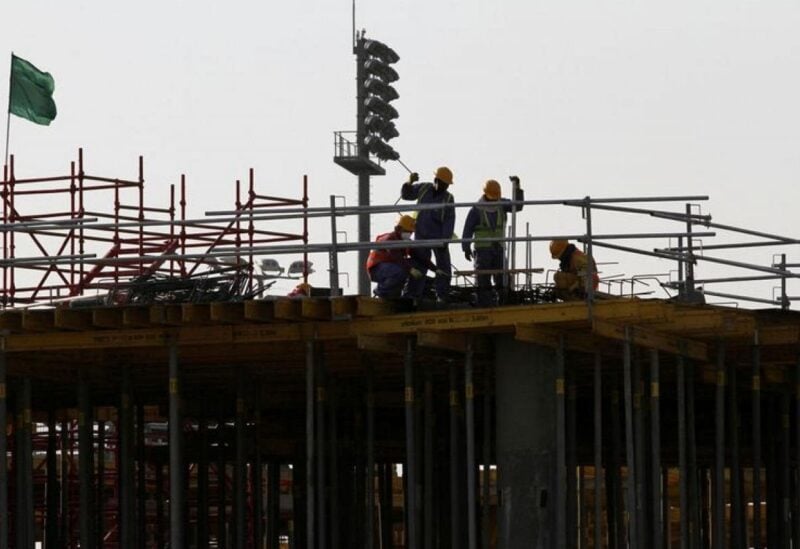 The Government Communications Agency (GCO) said Saturday that a Kenyan man who wrote on migrant rights in the Gulf of Arabia has received payments for the spread of the disinformation.

On May 5, a Qatari authorities reported that Malcolm Bidali was arrested for violation of Qatari security laws, who had written under a pseudonym. Rights groups expressed concern over the repressive nature of his human rights detention.

“Mr Bidali has been formally charged with offences related to payments received by a foreign agent for the creation and distribution of disinformation within the State of Qatar,” the GCO said in a statement, without elaborating.

It said his case was transferred to the Public Prosecution after a thorough investigation and that Bidali was “receiving legal advice and representation ahead of the court date, which has not yet been set”.

Rights groups including Amnesty International said in a statement on Friday that Bidali, a security guard and blogger, told his mother in a May 20 phone call that he was being held in solitary confinement and had no access to a lawyer.

NHRC added staff from the Kenyan Embassy visited him and he had contacts with his family and the International Labor Organization (ILO).

According to a previous statement by Amnesty, Migrant- Rights.org, Human Rights Watch, Fair Square and the Business & Human Rights Resource Centre, Bidali had been presenting his experience in Qatar one week before his arrest to a broad group of civil society organizations and trade unions.

Qatar has been focusing its human rights record in preparing for the 2022 Football World Cup, in particular on the living and working conditions of migrants.