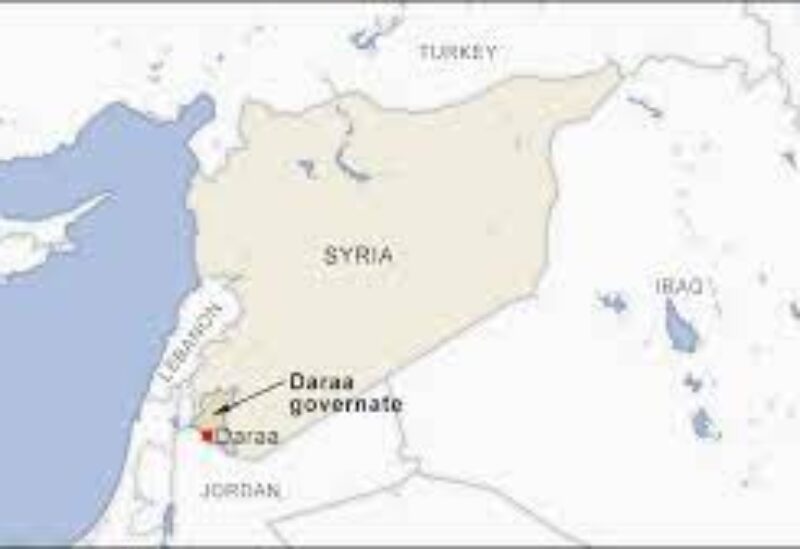 The Syrian regime’s “brutal attack” on Daraa, was condemned by Qatar, saying it led to the displacement of dozens of families.

A statement issued by the Qatari Foreign Ministry described the attack as “an extension of the series of heinous crimes that the regime has been committing against the Syrian people during the past years” which “violates international humanitarian law and requires the international community to act urgently to ensure the protection of civilians and civilian infrastructure.”

The ministry reiterated Qatar’s firm position to support international efforts aimed at reaching a political solution to end the Syrian crisis in accordance with relevant UN Security Council resolutions, which fulfil the Syrian people’s aspirations for security and stability and preserve Syria’s unity and independence.

Daraa Al-Balad was blockaded by regime forces on 25 June after residents, including former members of the Syrian opposition, resisted an order to surrender light weapons and allow regime forces to search houses.

On 29 July, regime forces and Iranian-backed militia launched a ground operation in the area. The regime began its military action despite agreeing to lift the blockade.