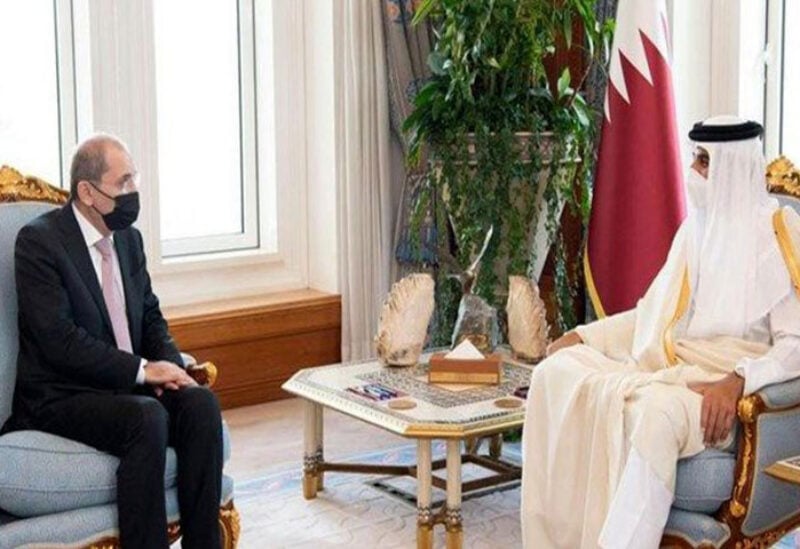 Jordanian Foreign Minister Ayman Al Safadi discussed activating a pledge by Qatar to invest $500 million in Jordan during a meeting in Doha on Monday, an official Jordanian statement said.

Finding jobs in Qatar for up to 20,000 Jordanians was discussed in meetings between Al Safadi and Foreign Minister Sheikh Mohammed bin Abdulrahman Al Thani, the statement said.

The two countries agreed to “build the environment that guarantees implementing the two initiatives as soon as possible, despite the Coronavirus pandemic.”

Tensions between Jordan and Qatar eased in 2018-2019, after Qatar said it would invest $500 million in Jordan and employ 10,000 Jordanians in Qatar.

Qatar made the offer after economic hardship contributed to antigovernmental protests in Jordan in mid-2018. Saudi Arabia, the Emirates and Kuwait pledged a $2.5 billion package to Jordan after the protests.

The foreign minister’s visit to Doha comes after reconciliation last month between Qatar and Saudi Arabia, the Emirates, and Bahrain, ending a dispute that erupted in 2017.

Jordan largely refrained from criticizing Qatar at the time, but downgraded its diplomatic representation in Doha, which did the same.

In the last two decades Jordan and Qatar have had sharp differences over Qatari support for the Palestinian militant group Hamas and Doha’s alliance with Turkey, as well as other regional issues.