Quarter of Covid-19 cases in Cyprus are UK contagious variants 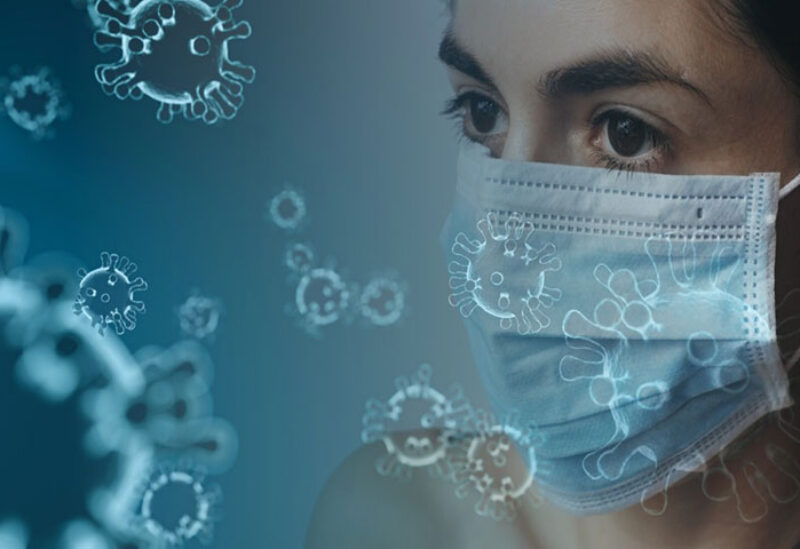 Cypriot authorities said on Thursday that more than a quarter of COVID-19 cases detected in Cyprus are of a highly contagious variant of the virus first identified in Britain last autumn and may explain a recent spike.
The Health Ministry sent a number of positive samples to the European Centre for Disease Prevention and Control (ECDC) detected in January and February, with 25.7 percent of them found to be the British variant.

The island first reported cases of the strain, known as B.1.1.7, in early January, after tests on positive samples taken in December 2020.
The strain is between 30 percent and 100 percent more deadly than previous dominant variants, researchers reported on Wednesday in the British Medical Journal.
Cyprus’s health ministry said the variant was considered about 50 percent more contagious than the more common COVID-19 strain.

It was also likely to be fueling a recent surge, with higher transmission among younger people noted over the past 10 days, it said.
Cyprus has been reporting peaks and troughs in the COVID-19 outbreak for the past 12 months. After a relative lull, infections have been climbing for about two weeks.
The island has reported 38,065 cases of COVID-19 since the pandemic started, and 235 deaths.