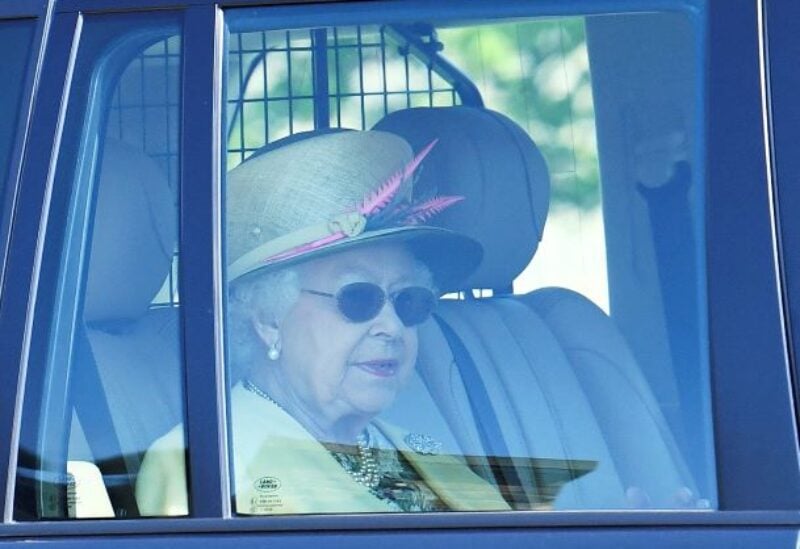 Queen Elizabeth congratulated everyone engaged in her Platinum Jubilee festivities, which will last four days and include pomp, parties, parades, and public holidays to commemorate her record-breaking 70 years on the British monarchy.

Millions of people are expected to attend the celebrations, which will begin on Thursday, in honor of the 96-year-old monarch, who has reigned longer than any of her predecessors, according to the administration.

“Thank you to everyone who has been involved in gathering communities, families, neighbors, and friends in the United Kingdom and around the Commonwealth to commemorate my Platinum Jubilee,” Elizabeth said in a statement.

“I continue to be impressed by the kindness shown to me, and I hope that the following days will allow us to reflect on everything that has been accomplished over the previous 70 years, as we move forward with confidence and joy.”

However, given the monarch’s advanced age and recent “episodic mobility” concerns, which have caused her to postpone certain engagements, Elizabeth’s personal involvement in the ceremonies may be restricted.

The festivities begin with the Trooping the Color military parade in central London, where Elizabeth will greet the 1,500 troops and officers from the balcony of Buckingham Palace for the first time.