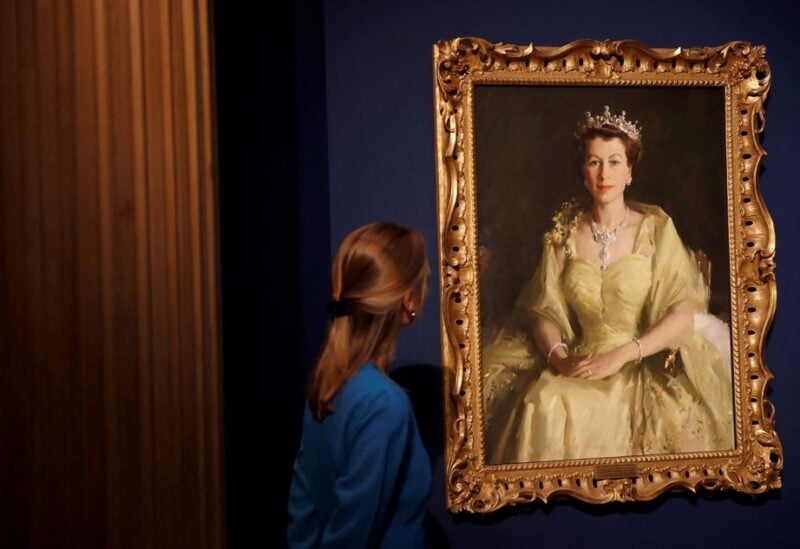 Portraits of a youthful Queen Elizabeth II taken at the start of her reign, as well as the jewelry she wore, will be on exhibit at Buckingham Palace beginning Friday.

Tiaras, earrings, and necklaces are on display as part of the “The Queen’s Accession” exhibition, which commemorates her record-breaking seven decades on the throne.

Elizabeth, the world’s oldest monarch at the age of 96, became queen on February 6, 1952, following the death of her father, King George VI.

The exhibition is open to visitors to the palace’s State Rooms, which are open to the public for the first time in three years.