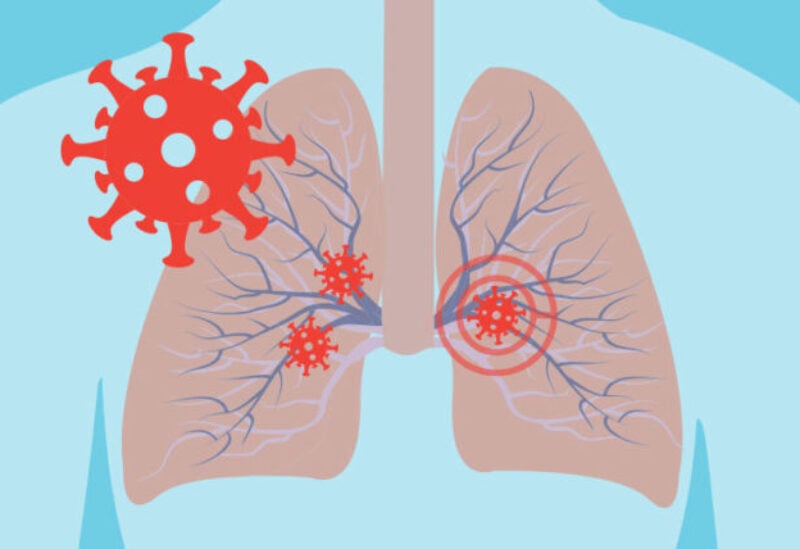 An antiviral therapy that kills off 99.9% of COVID-19 particles in the lungs is being heralded as the next best to a cure, the Mail reported on Tuesday.

The “next-generation” technology works like a “heat-seeking missile” to detect the particles and attack them, having been developed by international scientists from Australia’s Menzies Health Institute Queensland (MHIQ) at Griffith University.

The groundbreaking treatment prevents the coronavirus from replicating and may even put a stop to COVID-related fatalities across the world, said co-lead researcher Professor Nigel McMillan from MHIQ.

“Essentially, it’s a seek-and-destroy mission,” Professor McMillan said, adding “we can specifically destroy the virus that grows in someone’s lungs.”

The treatment works by using a medical technology called gene-silencing that was first discovered in Australia during the 1990s.

Professor McMillan also noted that “this is a technology that works with small pieces of RNA that can specifically bind to the genome of the virus.”

“This binding causes the genome to not work anymore and in fact it causes the cells to destroy it.”

Although there have been other antiviral treatments like Remdesivir and Zanamivir which have alleviated symptoms and allowed COVID-19 patients to recover faster, this is the first treatment to directly stop the virus.

The medicine should be delivered into the bloodstream via injection in something dubbed a “nanoparticle”.

“These nanoparticles go to the lungs and fuse into the cells delivering the RNA,” McMillan said, pointing out that “the RNA seeks out the virus and it destroys its genome, so the virus can no longer replicate.”

The team of scientists has been working on the treatment since April last year, as Australia was ordered into a nationwide shutdown for 6 weeks.

The University of Griffith treatment is now slated to enter the next phase of clinical trials and it is expected to be made available by 2023.