Raab: UK foreign policy will be a “force of good to the world” 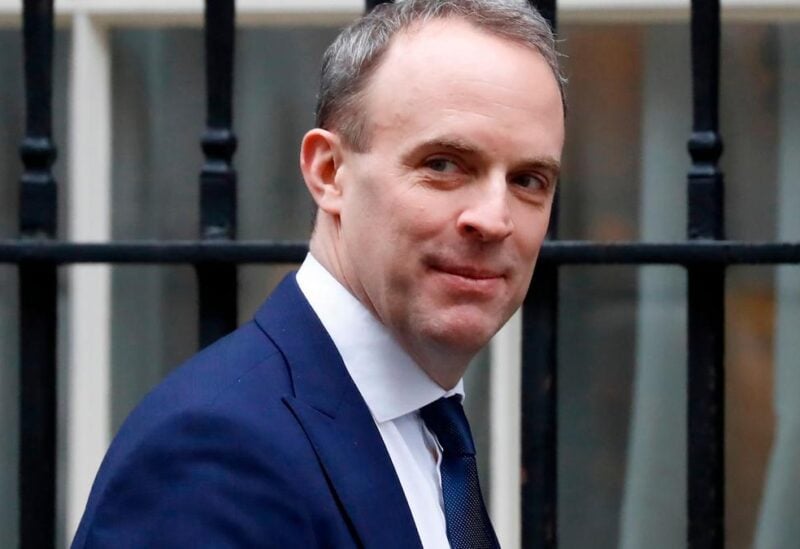 Democracy is in retreat around the world, British Foreign Minister Dominic Raab will say on Wednesday in a speech setting out the danger that autocratic regimes pose to stability and prosperity.

This week, Britain announced an overhaul of its foreign and defence policy, making the Indo-Pacific a priority to help moderate the power of China.

In a speech to the US Aspen Security Forum to explain the new UK agenda beyond a domestic audience, Mr Raab will sum up the review as a mission to be a “force for good in the world”.

Global democratic institutions are under the greatest threat since the end of the Cold War in 1989-90, he will tell the forum

“Democracy is in retreat,” Mr Raab will say, adding that data showed that this decade the combined economic output of autocratic regimes is expected to exceed the combined output of the world’s democracies.

“Tyranny is richer than freedom, and that matters to us here at home because stable, freedom-respecting democracies are much less likely to go to war, house terrorists or trigger large scale flows of migrants,” Mr Raab will say.

“They are generally, not always, but generally easier to trade with, and easier to co-operate with to solve our shared problems.”

Since its 2016 vote to leave the European Union, Britain has been searching for a new role on the global stage which lives up to the promise made by Brexit campaigners – namely that, outside the EU, British influence would be projected around the world and bring greater economic prosperity.

Mr Raab’s speech will try to show that Britain, although dwarfed economically and militarily by China and the United States, now has a strategy to meet those expectations.

Central to that plan is finding a leading role in protecting democracies and building a new international system based on democratic values.

“Without power, without economic, military, diplomatic, cultural clout, we can do nothing,” Mr Raab will say.