Regional leaders arrive in Baghdad for summit on Middle East 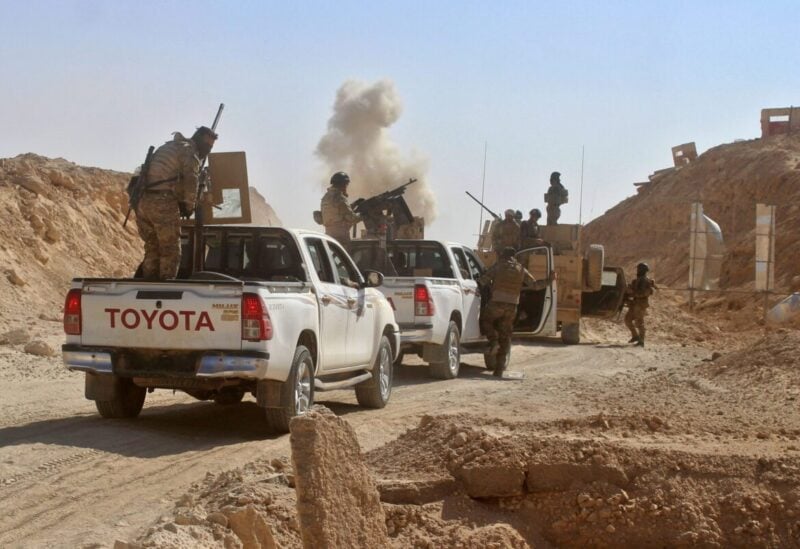 Iraqi security forces are on high alert, with the  arrival of Regional leaders who will attend the conference aimed at easing tensions in the Middle East.

The meeting is a chance for Iraqi Prime Minister Mustafa Al-Kadhimi to showcase his recent efforts to portray Iraq as a neutral mediator in the region’s crises and re-engage with the world after decades of conflict.

France is co-organizing the meeting, which is expected to discuss a regional water crisis, the war in Yemen and a severe economic and political crisis in Lebanon that has brought the country to the point of collapse.

French President Emmanuel Macron has already arrived in Baghdad ahead of the summit, and has already met with Al-Kadhimi as he aims to highlight France’s role in the region and its determination to press the fight against terrorism, his office said.

The French president considers Iraq ‘essential’ to stability in the troubled Middle East, it added.

Among the invitees include Saudi Arabia, which said it would be represented by its foreign minister, Prince Faisal bin Farhan. Egyptian President Abdel Fattah El-Sisi and Jordan’s King Abdullah were also expected to participate.

Prime Minister Sheikh Sabah Khaled Al-Hamad Al-Sabah meanwhile has left Kuwait to a lead a delegation of senior officials for the Baghdad summit of nine countries as well as number of international organizations.

Iraqi News Agency also reported that Qatari Emir Sheikh Tamim bin Hamad Al-Thani was on his way to Baghdad for the regional conference.

For Iraq, hosting the talks is seen as a significant step. After decades of conflict, the country is seeking to reclaim a leadership role and status in the Arab world with a centrist policy and a determination among the country’s top leaders to maintain good relations with both Iran and the US and its regional allies.