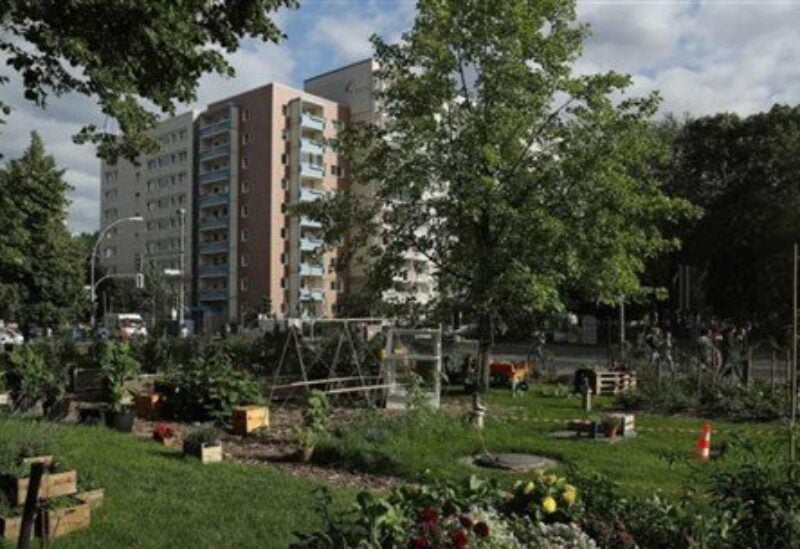 People who live in green neighbourhoods are less likely to develop cardiovascular disease, according to a new study.

Researchers say making streets and neighbourhoods greener could reduce heart disease over time, and that tree planting could offer a “low-cost investment” to improve health and well-being.

The study looked at 243,558 Americans aged 65 and older who lived in the same area of Miami during 2011 to 2016. Satellite images were used to measure the amount of vegetation in city blocks, based on the amount of visible and invisible light being reflected and absorbed by chlorophyll from plants.

The researchers compared the greenness of where people lived with the odds of developing any new cardiovascular disease, including heart attack, atrial fibrillation, heart failure, ischaemic heart disease, hypertension, and stroke/transient ischaemic attack.

Residents living in high greenness city-blocks were found to have a 16 per cent lower odds of developing any new cardiovascular conditions compared to those who lived in less green areas.

The researchers then compared heart health in people whose neighbourhood became greener versus those who continued to live in areas with low vegetation.

They found that residents who lived in neighbourhoods that became greener during the five-year period had a 15 per cent lower chance of developing new cardiovascular conditions.

Study author Dr. William Aitken of the University of Miami said: “We suspect that multiple factors may account for these observations. For instance, people living in greener areas may do more outdoor exercise and might feel less stressed due to being surrounded by nature. In addition, vegetation could provide some protection from air and/or noise pollution. This is an area for further exploration.”

He added: “Tree planting and greening of neighbourhoods is associated with multiple benefits and offers a relatively low-cost investment to enhance health and well-being in many circumstances. For the cost of one emergency room visit for a heart attack, trees could be planted in a neighbourhood with 100 residents and potentially prevent ten heart diseases in this group.”