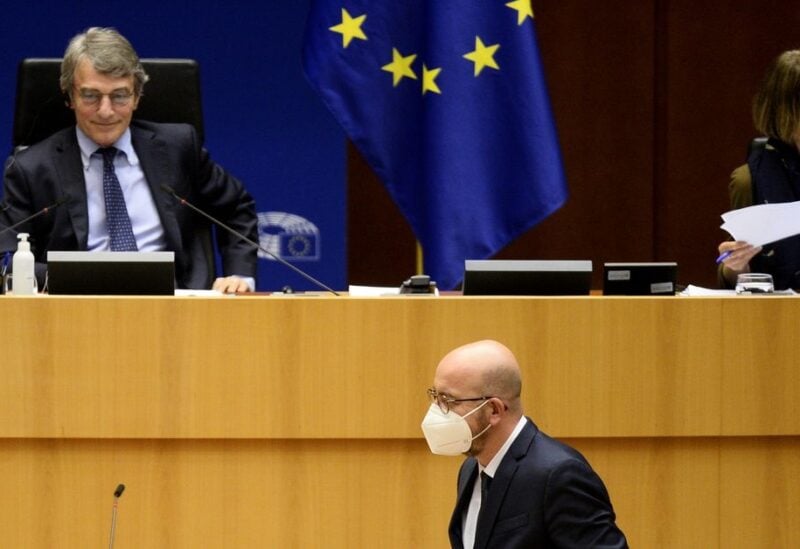 Deepening the European Union’s relationship with Turkey will be difficult as long as authoritarianism continues under Turkish President Tayyip Erdogan, the head of the European Council said on Monday.

“We have expressed our deep concerns about the rule of law, fundamental rights, the withdrawal from the Istanbul convention but also freedom of expression or the targeting of political parties and the media,” European Council President Charles Michel told the European Parliament following his April 6 visit to Ankara.

“Extensive cooperation with Turkey is difficult to contemplate if negative measures were to continue in this field,” he said.