RIP Internet Explorer: Microsoft announces it is retiring its web browser in 2022 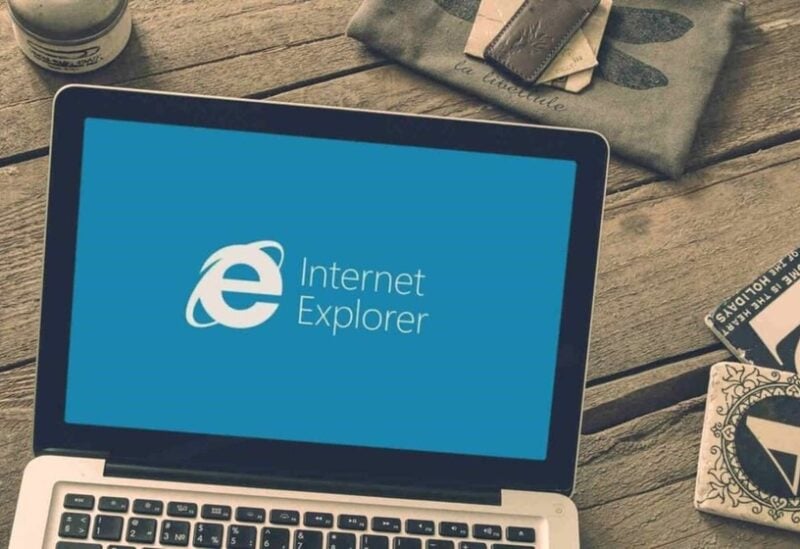 Tech giant Microsoft is putting the final nail in the coffin of Internet Explorer as it announced that the aging software will retire for good in summer next year, the Mail reported on Thursday.

Microsoft has gradually shifted away from the legacy web browser after nearly 25 years on the scene, starting afresh with the new Edge browser in 2015 to coincide with the launch of Windows 10.

Support for the final version, Internet Explorer 11, has been maintained, even though most people have already moved elsewhere, the newspaper said, adding that by ending support, important security updates and bug fixes will no longer be rolled out.

Microsoft said the web browser will be officially retired on June 15 2022.

“Over the last year, you may have noticed our movement away from Internet Explorer (IE) support, such as an announcement of the end of IE support by Microsoft 365 online services,” Sean Lyndersay, partner group program manager for Microsoft Edge, said in a blog post.

“Today, we are at the next stage of that journey: we are announcing that the future of Internet Explorer on Windows 10 is in Microsoft Edge.”

“Not only is Microsoft Edge a faster, more secure and more modern browsing experience than Internet Explorer, but it is also able to address a key concern: compatibility for older, legacy websites and applications.”

The firm had already paved the way for Internet Explorer’s demise, ending support for it in the Microsoft Teams web app last year and with plans to do the same via Microsoft 365 services soon.

Thankfully, Edge offers an IE mode for people to view dated websites that may not load properly on modern web browsers.

He also noted that “with Microsoft Edge capable of assuming this responsibility and more, the Internet Explorer 11 desktop application will be retired and go out of support on June 15, 2022, for certain versions of Windows 10.”