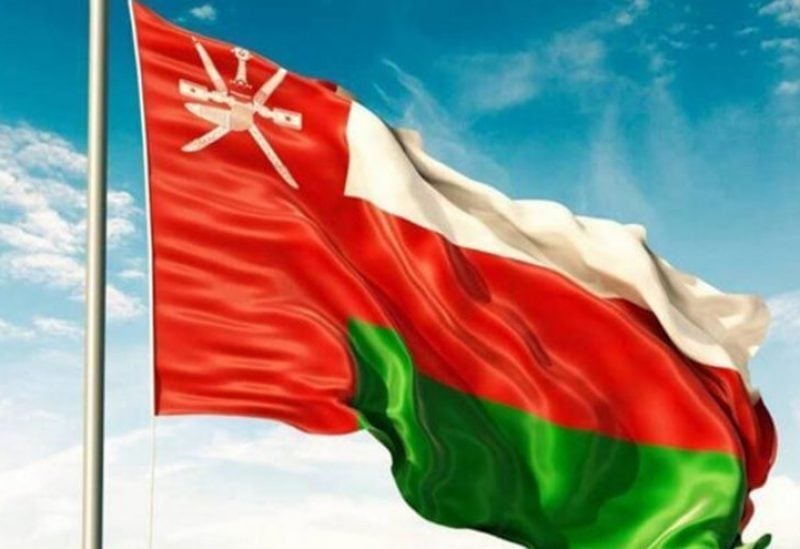 The third Riyadh Season’s Boulevard Riyadh City, one of the entertainment districts, commemorated the 52nd Omani National Day on November 18 with a variety of events.

As people joined in a march to honor the culture and wealth of the nation, the Omani flag was displayed around the area.

The leaders of the Kingdom and Oman were honored in a visual show on the square screens along Boulevard Riyadh City.

The fountain and the Boulevard lights were decorated with the colors of the Omani flag, confirming the importance of the occasion for the people of both countries.

Attendees in the zone celebrated the National Day of Oman with a large number of Omani visitors, many of whom have joined in other events hosted by Riyadh Season.

Celebrations continued in the background with patriotic songs and celebrations that aimed to deepen relations between the Saudi and Omani people.

Riyadh Season hosts activities for the national days of friendly and brotherly countries, which contributes to creating an atmosphere that consolidates relations among people, enforcing national values in the Kingdom and emphasizing Saudi appreciation and pride in relations with countries around the world.

There are various other events and experiences in the many zones of Riyadh Season, including concerts, local and international exhibitions, theatrical performances, Cirque du Soleil and WWE shows, fireworks spectacles and a football tournament.

There are also restaurants and cafes, lounges and a wide range of interactive activities suitable for people of all ages.

The third Riyadh Season contains 15 diverse entertainment zones and features the largest artificial lake in the world, cable car transportation, and sporting events such as the Riyadh Season Cup, which brings together the Paris Saint-Germain football team and stars from the Al-Hilal and Al-Nassr clubs.