Rocket Falls near Iraqi Base Hosting US Contractors 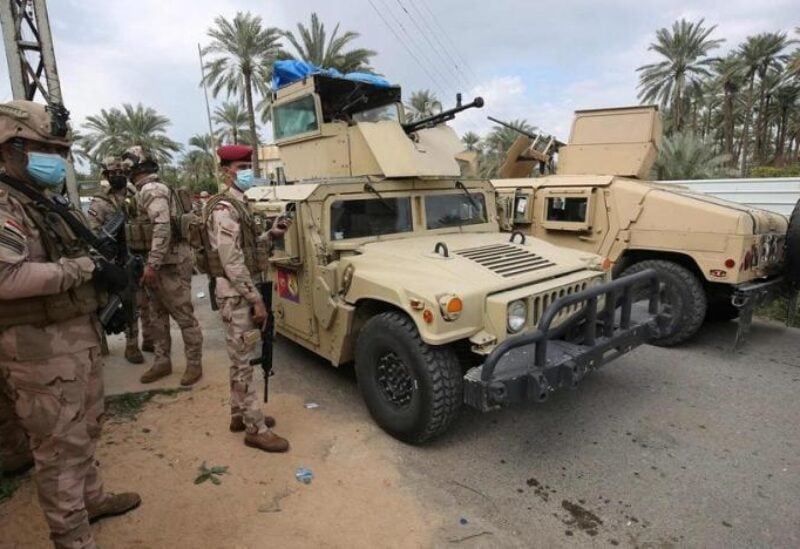 Two rockets fell on Sunday in a rural area close to an Iraqi military air base hosting some US contractors, but there were no casualties, Iraqi security officials said. The rockets landed on the outside fence of the base, the Iraqi military said.

Initial investigations showed attack aimed to strike Balad air base, north of Baghdad, but the rockets fell short and hit the village of al-Bu Asi just to the southeast, the security officials said. The last attack on Balad air base was on March 15 when at least five rockets hit the base.

No group immediately claimed the attack, but armed groups that some Iraqi officials have said are backed by Iran have claimed similar incidents in the past.

US officials blame Iran-backed militias for regular rocket attacks on US facilities in Iraq, including near the US Embassy in Baghdad. Iran-aligned paramilitary groups have demanded that all foreign troops, including US forces who number around 2,500 in Iraq, leave the country, calling their presence an occupation.

A US-led coalition, whose mission is to fight ISIS militants, is still stationed in Iraq, as well as a NATO-led mission that trains Iraqi security forces.