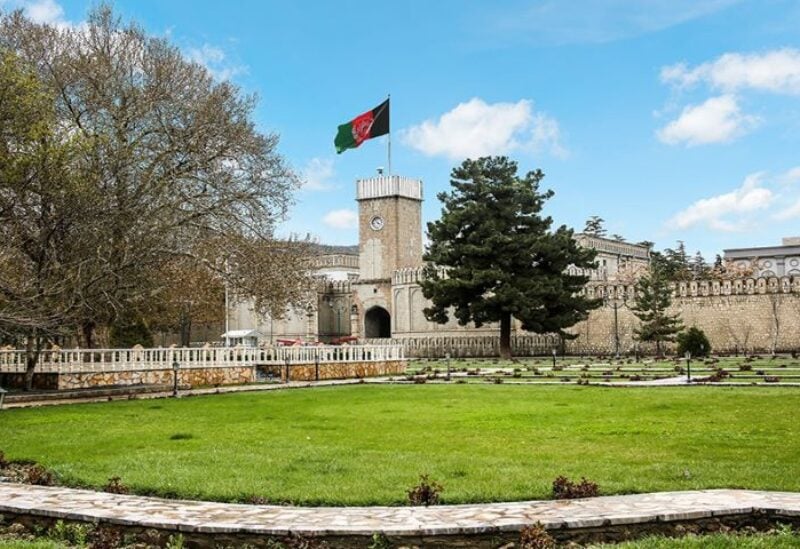 Afghan’s Interior Ministry said that at least three rockets landed Tuesday in the Afghan capital ahead of a speech by President Ashraf Ghani marking the start of the Muslim holiday of Eid al-Adha.

The rockets, fired at around 8:00 am (0330 GMT), were heard across the heavily fortified Green Zone that houses the presidential palace and several embassies, including the US mission.

“All the rockets hit three different parts. Based on our initial information, we have no casualties. Our team is investigating.”

Minutes after the attack, Ghani began an address to the nation in the presence of some of his top officials.

Rockets have been aimed at the palace several times in the past, the last being in December.

The attack coincides with a sweeping Taliban offensive across the country as foreign forces wind up a troop withdrawal scheduled to be complete by August 31.