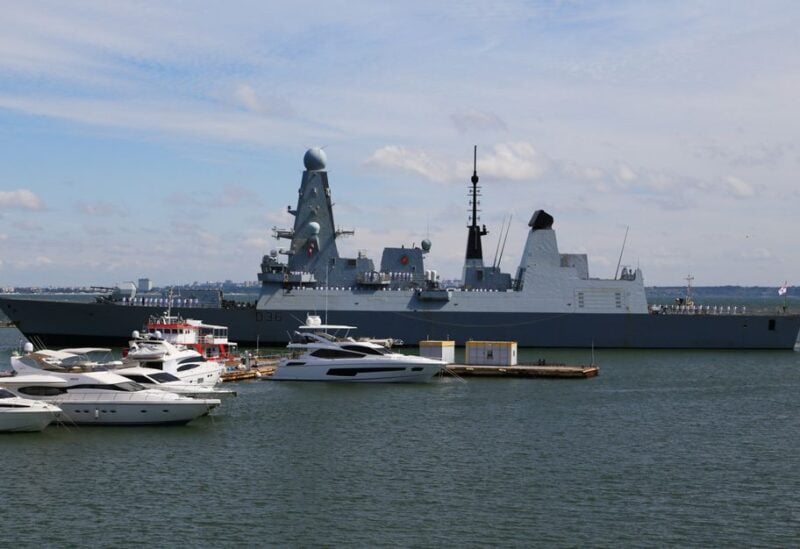 UK Home Secretary Priti Patel’s plan that would see the use of military vessels to push back small boats in the English Channel, was rejected by the Royal Navy.

The navy has been called in by the government to prevent migrants from arriving in the UK from France.
Military sources have said the navy would focus on escorting migrants to shore for processing at hubs, not forcing them back to France.
Admiral Sir Tony Radakin, chief of the defense staff, said the plan ensures “no one gets to the UK on their own terms.”

Last year was a record one for arrivals via the Channel, with 28,381 people making the dangerous crossing.

Ministers expect more to arrive in 2022, and almost 500 people have crossed so far in January.

Patel insisted on Monday that the government is still pursuing the pushback policy. She told MPs that it is “absolutely the policy of this government,” adding: “Means are being tested, technology is being used, but also the way in which boats can be pushed back has also been well tested.”

However, a military source told The Times that the policy would not be pursued. “This isn’t about bumping small boats and turning them round — that will never work. You can’t do that in the Channel, it’s too narrow,” the source said.

Ministers have also been working on plans to process migrant and refugee arrivals in offshore processing centers in Ghana or Rwanda.

Under the plans, London would pay hundreds of millions to partner governments to process and settle migrants in their own countries, rather than process them in the UK.
In theory, those plans mean that legitimate refugees could ultimately be granted asylum in Britain. Government sources have admitted that any deal remains some way off.