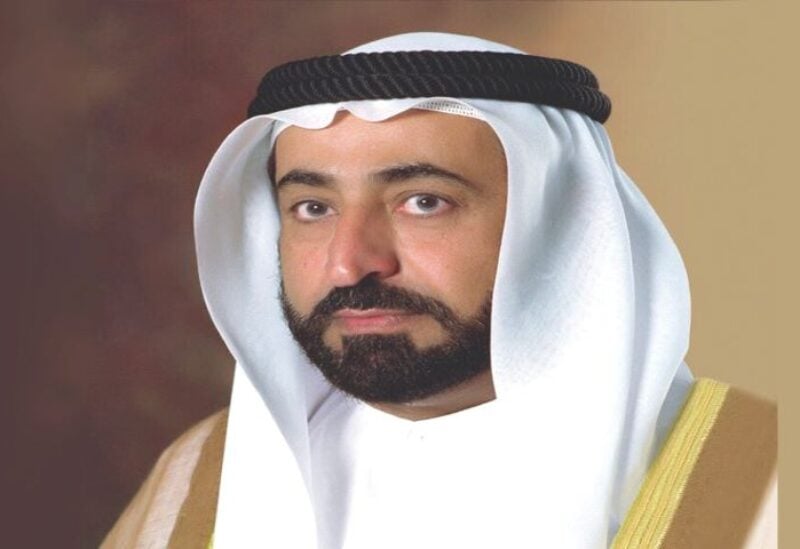 Sheikh Sultan bin Ahmed al-Qasimi has been appointed by the ruler of Sharjah as deputy ruler as well as chairman of the Sharjah Petroleum Council, state news agency WAM said.

Sharjah, which straddles the interior of the Arabian peninsula that runs north towards the Strait of Hormuz, was rocked by a coup attempt in 1987 in which Abu Dhabi and Dubai – the UAE’s most powerful states – backed opposite sides.

Ruler Sheikh Sultan had two sons, both of whom died, the youngest in 2019 and the other 20 years earlier.

The UAE federation, founded in 1971, groups seven emirates including business and tourism hub Dubai and the capital Abu Dhabi, which holds most of the Gulf Arab state’s oil wealth.