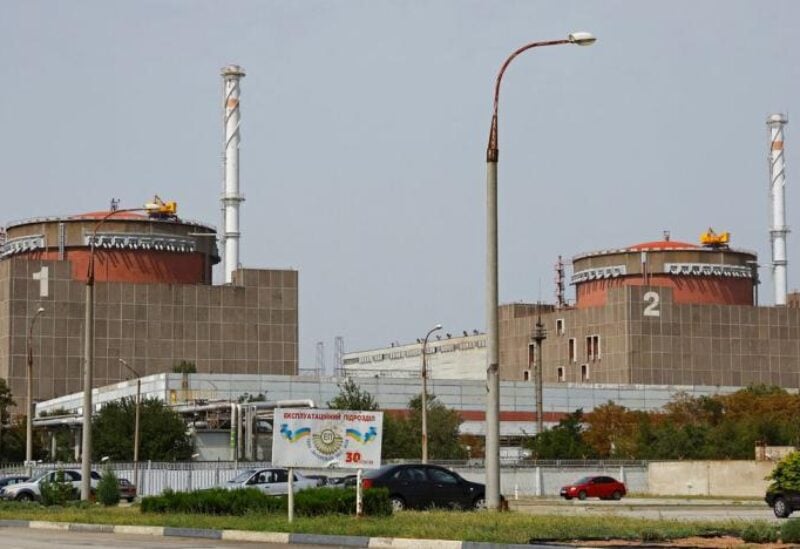 A view shows the Zaporizhzhia Nuclear Power Plant in the course of Ukraine-Russia conflict outside the Russian-controlled city of Enerhodar in Zaporizhzhia region, Ukraine August 22, 2022. REUTERS/Alexander Ermochenko

The Russian defence ministry claimed that its forces had carried out attacks on Ukrainian locations across the country on Saturday, and accused Kyiv of bombarding the area around the Zaporizhzhia nuclear power facility.

The ministry said Russian soldiers carried out attacks in the Kherson, Mykolaiv, Kharkiv, and Donetsk regions. It also stated that Ukrainian forces had launched an abortive offensive close to Pravdyne in Kherson.

Radiation levels at Zaporizhzhia, Europe’s largest nuclear power station, are still within normal limits. According to the report, two instances of Ukrainian shelling were seen close to the plant on Saturday.

A representative for the Ukrainian foreign ministry denied that their troops had shelled the area around the facility.

Both Russia and Ukraine have accused each other of launching missiles at the Zaporizhzhia factory. The International Atomic Energy Agency of the United Nations issued a resolution on Thursday calling for Russia to vacate the site.

The mayor of the pro-Russian separatist-controlled city of Donetsk in eastern Ukraine, Alexey Kulemzin, announced on Telegram that four persons had been killed by shelling in the city’s centre. Kulemzin noted that shell fragments from French-made Caesar howitzers had been discovered.
Local authorities in the Russian Belgorod region told the TASS news agency that one person had been killed by Ukrainian bombardment.

Reports from the battlefield could not be immediately confirmed by Reuters.

In the northeastern Kharkiv region, Ukrainian soldiers have just reclaimed terrain that had been occupied by Russian forces. Russia has concentrated its forces in the provinces of Luhansk and Donetsk for months in order to enlarge the area held by Moscow-backed separatists since 2014.