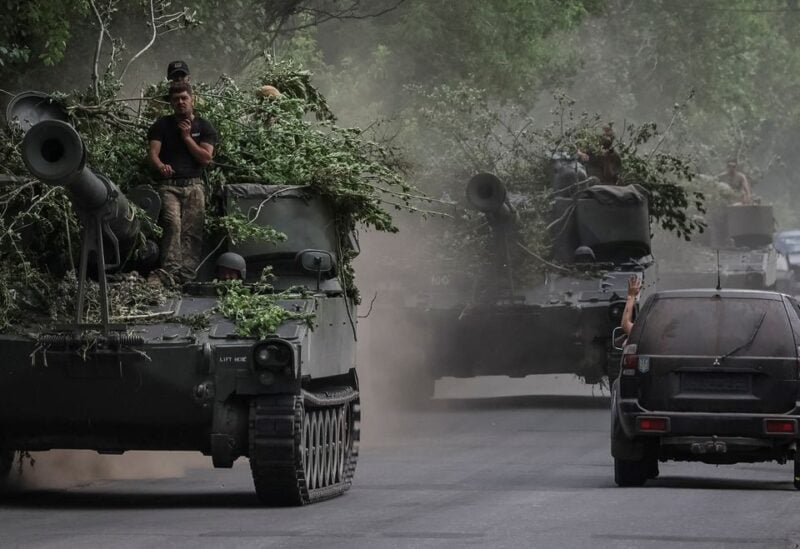 Russia said on Sunday it seized a village near Ukraine’s industrial city of Sievierodonetsk, a prime target in Moscow’s campaign to control the country’s east, as the head of NATO predicted the war could last for years.

Russia’s defence ministry said it had won Metyolkine, a settlement of fewer than 800 people before the war began. Russian state news agency TASS reported that many Ukrainian fighters had surrendered there.

After failing to take the capital Kyiv early in the war, Russian forces have focused on trying to take complete control of the Donbas, parts of which were already held by Russian-backed separatists before the Feb. 24 invasion.

“We must prepare for the fact that it could take years. We must not let up in supporting Ukraine,” Stoltenberg was quoted as saying.

Russia said on Sunday its offensive to win Sievierodonetsk itself was proceeding successfully.

Luhansk Governor Serhiy Gaidai told Ukrainian TV that fighting made evacuations from the city impossible, but that “all Russian claims that they control the town are a lie. They control the main part of the town, but not the whole town.”

Among the communities around Sievierodonetsk, Gaidai told Ukraine TV that a Russian attack on Toshkivka, 35 km (20 miles) south, “had a degree of success.”