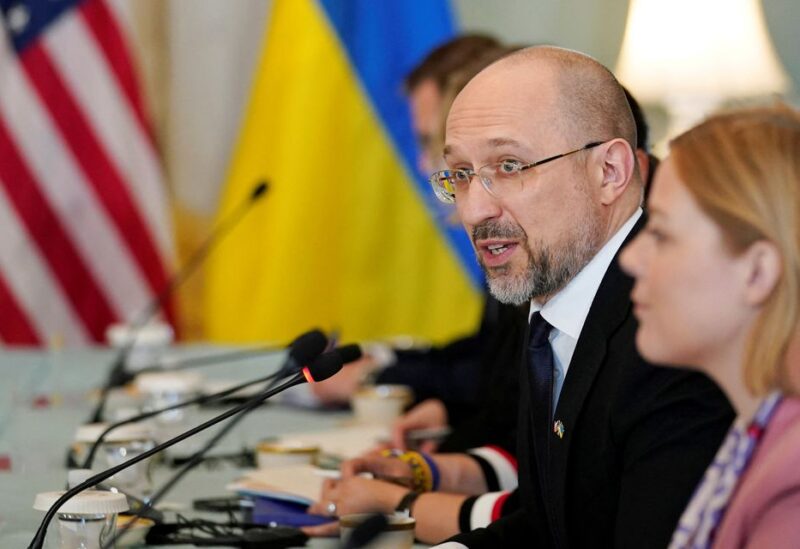 Civilians were urged to seek shelter as air raid warnings were issued after hearing explosions in several regions of the country, including the southern port of Odesa, the nation’s capital Kyiv, and the central city of Dnipro.

It was not immediately clear which gas production facilities he was referring to.

Local officials said two people were killed in a missile attack overnight on the southeastern region of Zaporhizhzhia, three were wounded in an attack on the northeastern city of Kharkiv and three were hurt in Odesa.

Russia has stepped up attacks on Ukrainian energy facilities in recent weeks, launching some of the heaviest waves of missile strikes since invading Ukraine on Feb. 24.

Ukraine has said that its air defences have knocked out many of the missiles and drones fired in the last few weeks. Kyiv city officials said two cruise missiles and four Iranian-made Shahed drones were destroyed near the city on Thursday.

There was no immediate word of any deaths in the new wave of air strikes.