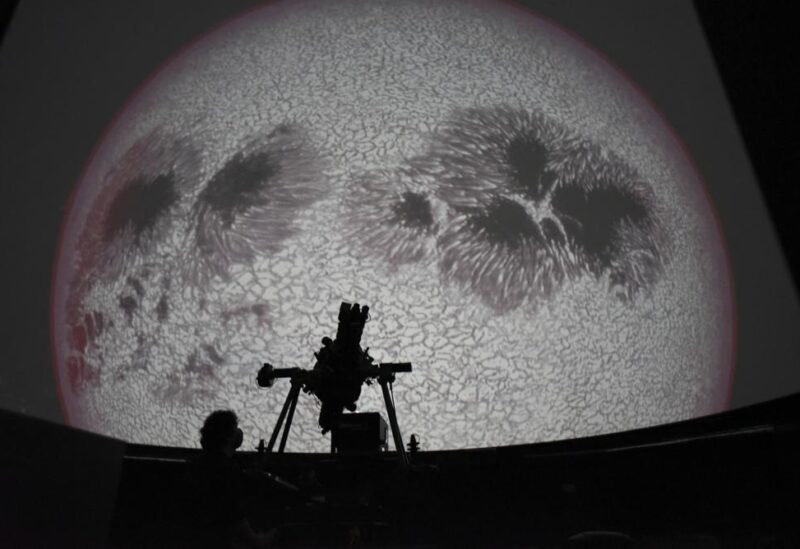 Russia’s launching of a missile strike that blew up a Russian satellite and created a debris cloud, was slammed by United States and NASA, describing it as “dangerous and irresponsible.”
According to officials, Washington was not notified of the test, which was only the fourth ever to hit a spacecraft from the ground.
There is renewed concern over the growing space arms race, which covers everything from the development of satellites capable of shunting others out of orbit to laser weapons.
“The Russian Federation recklessly conducted a destructive test of a direct-ascent anti-satellite missile against one of its own satellites,” said Secretary of State Anthony Blinken in a statement.
He added that over 1,500 trackable pieces of orbital debris were produced by the “dangerous and irresponsible test,” which will likely result in hundreds of thousands of smaller pieces.
In strongly worded remarks, Blinken said the danger was far from over and debris would continue to pose risks to satellites and operations on the ISS. He said that the United States was discussing its response with partners.
The crew; four Americans, a German, and two Russians aboard the orbital outpost were awakened and told to close hatches, then take shelter in their return ships, the standard “safe haven” alarm procedure in case of an emergency that might force evacuation.
NASA reported that the crew made their way to the Dragon and Soyuz spacecraft around 2:00 am Eastern Time (0700 GMT) and remained there for about two hours.
Every 90 minutes, the research lab, orbiting around 250 miles above Earth, passes through or near the debris cluster. However, NASA specialists determined it was safe for the crew to return to the station’s interior after the third pass.
“I am outraged by this irresponsible and destabilizing action,” said NASA administrator Bill Nelson in a statement.
“With its long and storied history in human spaceflight, it is unthinkable that Russia would endanger not only the American and international partner astronauts on the ISS, but also their own cosmonauts” as well as Chinese “taikonauts” aboard China’s space station, he said.
According to Seradata, a space industry analysis company, the missile was aimed at Cosmos 1408, a Soviet signals intelligence satellite launched in 1982 now defunct for decades.
ASATs, or anti-satellite weapons, are high-tech missiles possessed by a few nations.
Even before Russia, anti-satellite tests in space have been conducted by several countries. Back in 1959, when satellites were rare and new, the United States performed the first.
Further, a similar knockout demonstrated by China in 2007 led the United States to shoot down a satellite in 2008
As of 2019, India was the last nation to launch such a test, creating hundreds of pieces of “space junk”, something which was harshly criticized by others, including the United States.