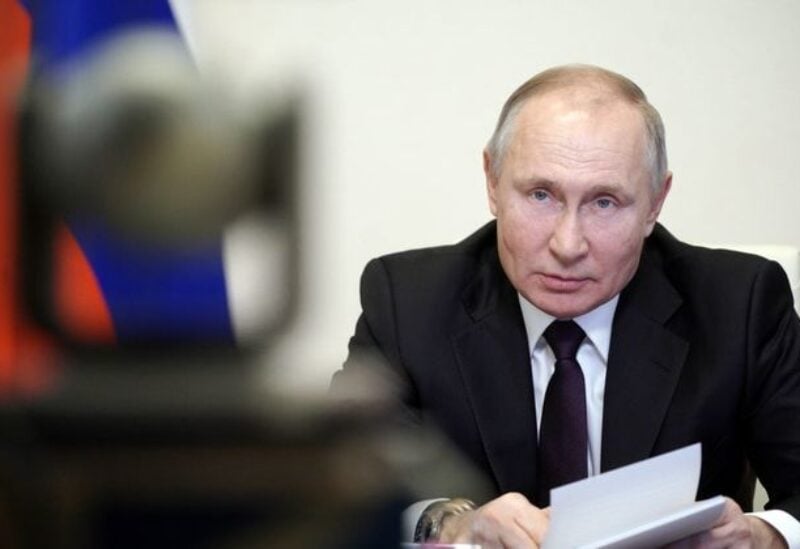 A 15-page American intelligence report, released on Tuesday, added heft to longstanding allegations that some of Trump’s top lieutenants were playing into Moscow’s hands by amplifying claims made against then-candidate Joe Biden by Russian-linked Ukrainian figures in the run-up to the Nov. 3 election.

“The document prepared by the U.S. intelligence community is another set of baseless accusations against our country for interfering in American domestic political processes,” Russia’s embassy in the United States said in a statement on Facebook.

“The conclusions of the report on Russia conducting influence operations in America are confirmed solely by the confidence of the intelligence services of their self-righteousness. No facts or specific evidence of such claims were provided.”

Washington is expected to impose sanctions on Moscow as soon as next week because of the allegations, three sources said on Tuesday on condition of anonymity. Those sanctions could also address the cyber hack blamed on Russia that used U.S. company SolarWinds Corp to penetrate U.S. government networks.

Russia has denied any involvement in that hack.

Russia’s U.S. embassy in Washington on Wednesday accused the United States of seeking to besmirch Russia’s image and of blaming others for its own problems.

“We state that Washington continues to practice ‘megaphone diplomacy, with the main goal to maintain a negative image of Russia. To blame external players for destabilizing the situation inside the country,” the embassy said in the same statement.

“This attitude of the administration hardly corresponds to our proposed equal and mutually respectful expert dialogue in search of solutions to the most pressing issues. Washington’s actions do not lead to the normalization of bilateral relations.”