Russia can’t use half of its foreign currency due to western sanctions: FM 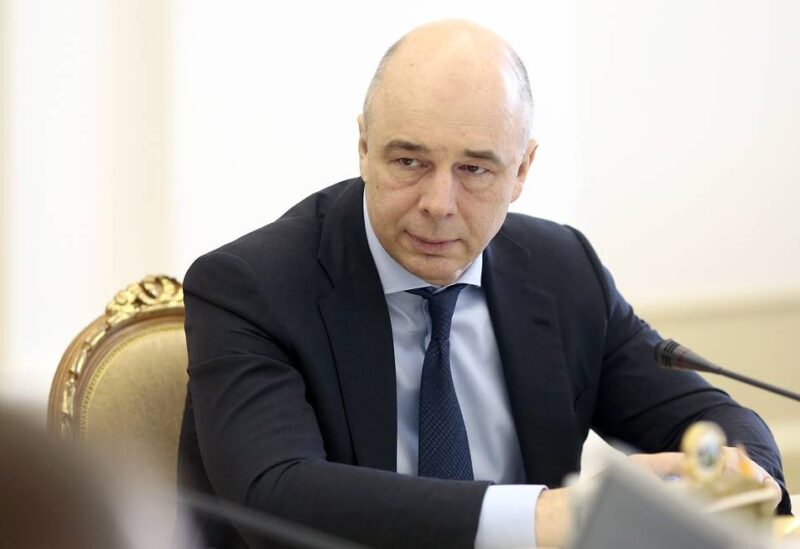 Nearly half of the country’s foreign exchange reserves, which are viewed as a critical instrument for resisting Western economic sanctions, are insufficient, confessed Russia’s finance minister.

According to a report by Interfax, the independent Russian news agency, Anton Siluanov said in an interview with Russian state television on Sunday that Russia had about $640 billion in foreign reserves, with about $300 billion of that amount frozen due to sanctions imposed by the US, Europe, and other Western nations.

The initial round of sanctions focused on Russia’s central bank and foreign exchange reserves, limiting the country’s capacity to support its economy and fund its war.
According to Bloomberg, Russia owned $100 billion in US dollars, or 16 percent of its foreign reserves, as of June 2021, citing information from the country’s central bank.

Euros accounted for another 32% of the foreign reserves.

Russia is on the verge of bankruptcy as a result of its invasion of Ukraine.

The stock market has closed, interest rates have doubled, and the rouble has dropped to its lowest level ever.

An unprecedented amount of international sanctions, backed by a vast coalition of countries, has compounded the military costs of war.

Russian people are not permitted to convert any of the money they do have into foreign currency, as they are no longer able to shop at IKEA, McDonald’s, or Starbucks.

According to conservative projections, Russia’s GDP will contract by 7% next year, rather than the 2% increase predicted before the invasion.

Others speculate that the reduction might be as high as 15%.

According to Axios, a bipartisan group of US senators has suggested a bill that would block Russia from accessing its $132 billion gold hoard.