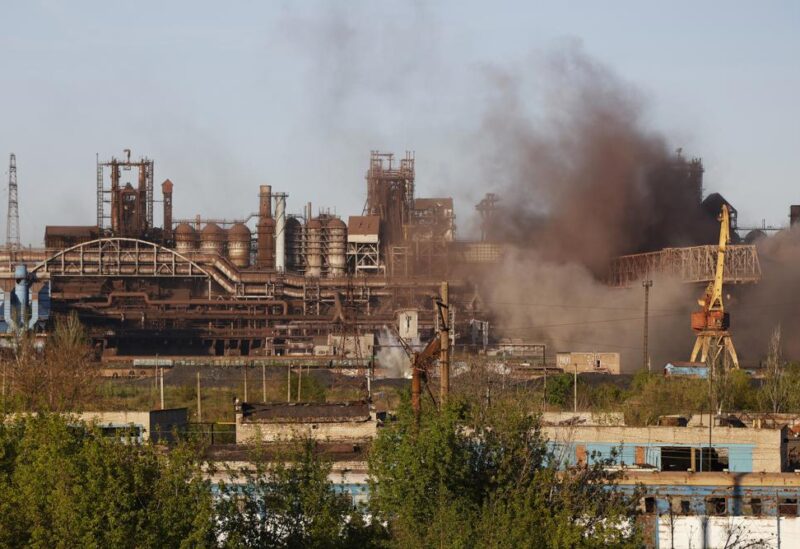 Russia reinforced its defenses in southern Ukraine over the weekend, while continuing to target Kyiv’s strongholds in the Donetsk area in the east, Britain said on Monday.

Over the previous 30 days, Bakhmut has been Moscow’s most successful axis in eastern Ukraine’s Donbas, albeit Russia has only advanced approximately 10 kilometers (6 miles) in the region, according to the British military ministry in a regular intelligence update.