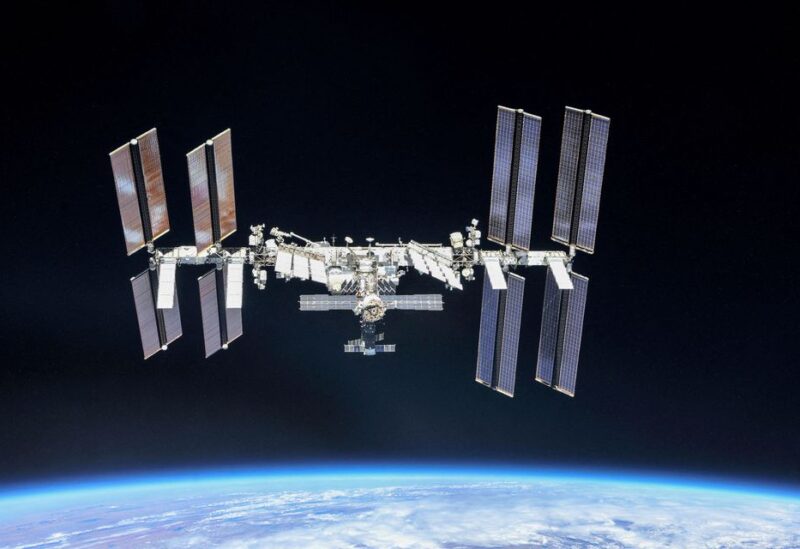 Russia’s new space chief indicated that his country would leave the International Space Station after 2024. However, a senior NASA official told Reuters that Moscow has not yet made any announcements regarding its intention to leave the two-decade-old orbital partnership with the United States.

The decision to leave the station after 2024 has been decided, said Yuri Borisov, the recently appointed director general of Russia’s space agency, to Russian President Vladimir Putin on Tuesday. “Of course, we will fulfill all our duties to our partners,” he added.

But Robyn Gatens, the director of the space station for NASA, said her Russian counterparts have not communicated any such intent, as required by the station’s intergovernmental agreement, she said.

“Nothing official yet,” Gatens told Reuters at an ISS conference in Washington. “We literally just saw that as well. We haven’t gotten anything official.”

The relationship regarding the ISS between the U.S. and Russia is one of the last links of civil cooperation between Washington and Moscow as relations between the two countries have sunk to their lowest point since the Cold War over Russia’s invasion of Ukraine on Feb. 24.

Still, NASA and Roscosmos have been in talks to extend Russia’s participation on the space station to 2030, and the White House earlier this year approved NASA’s plans to continue running the orbital laboratory until then.

Russian space chief Borisov’s remarks followed a similar pattern as his predecessor Dmitry Rogozin, who during his tenure would occasionally signal an intent to withdraw from the space station — in contrast with official talks between NASA and Roscosmos, Russia’s space agency.

Asked for clarification on Russia’s space station plans, a Roscosmos spokeswoman referred Reuters to Borisov’s remarks without saying whether it represented the agency’s official position.