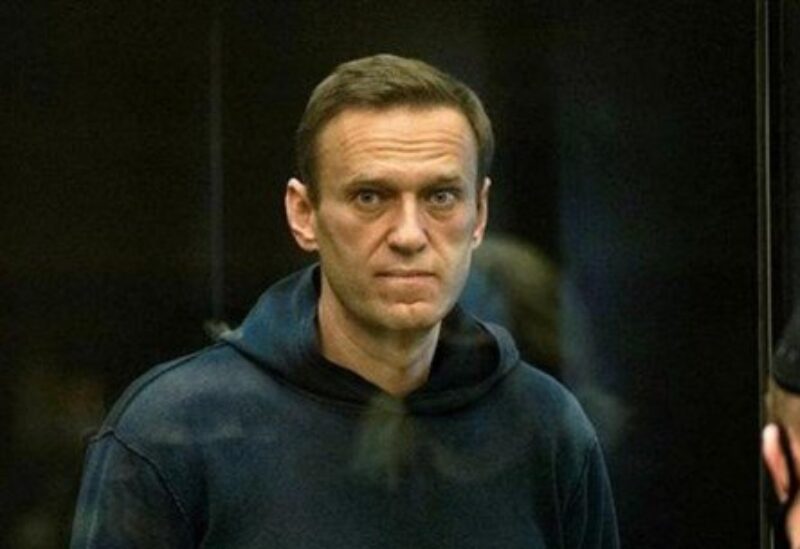 Russian authorities have opened a new criminal case against jailed Kremlin critic Alexei Navalny for allegedly setting up a non-profit organization that infringed on the rights of citizens, his allies said on Thursday.

Navalny, 44, is serving a 2-1/2 year jail sentence for parole violations on an earlier conviction that he says was politically motivated.