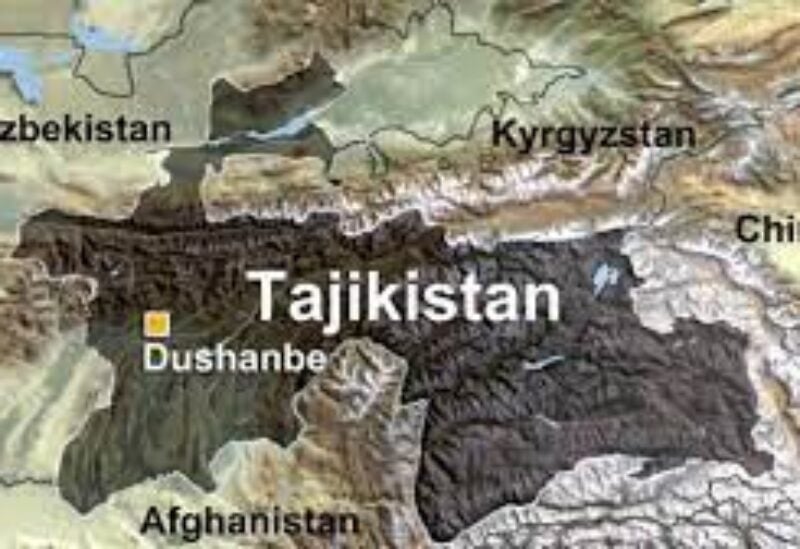 After the Tajikistani demand of the six-nation Collective Security Treaty Organization (CSTO) on Wednesday, to help it face threats from neighboring Afghanistan, where the security situation has deteriorated rapidly, the Russian said on Thursday that they are ready to help Tajikistan deal with any fallout from the U.S. exit from Afghanistan and that the CSTO military alliance led by Moscow would need to cooperate actively to protect its southern flank.

Foreign forces are withdrawing after almost 20 years of fighting, and the Taliban has gained ground. Hundreds of Afghan security personnel fled across the border into Tajikistan last week.

Moscow, which has a military base in Tajikistan and an airbase in Kyrgyzstan, sees former Soviet Central Asia as part of its historic sphere of influence. The CSTO comprises the ex-Soviet republics of Armenia, Belarus, Kazakhstan, Kyrgystan, Russia and Tajikistan.

Russia’s ambassador to Tajikistan on Thursday met a CSTO task force sent to monitor the Afghan border, the embassy said.

“The Russian side’s readiness to provide the necessary help to Dushanbe within bilateral strategic (relations) was underlined, as was the need for active political military cooperation among CSTO member states to ensure security at the organization’s southern borders,” it said in a statement.

The head of Kyrgyzstan’s State Committee for National Security described the situation on Afghansitan’s border with Tajikistan and Uzbekistan as difficult, and said there was a serious threat for Kyrgyzstan as well.

“The forces that could cross into Uzbek and Tajik territory could also end up on our territory. We are preparing for such threats, there is active work underway and intelligence and counter-intelligence operations are being carried out actively,” Kamchybek Tashiev was quoted as saying by Interfax news agency.