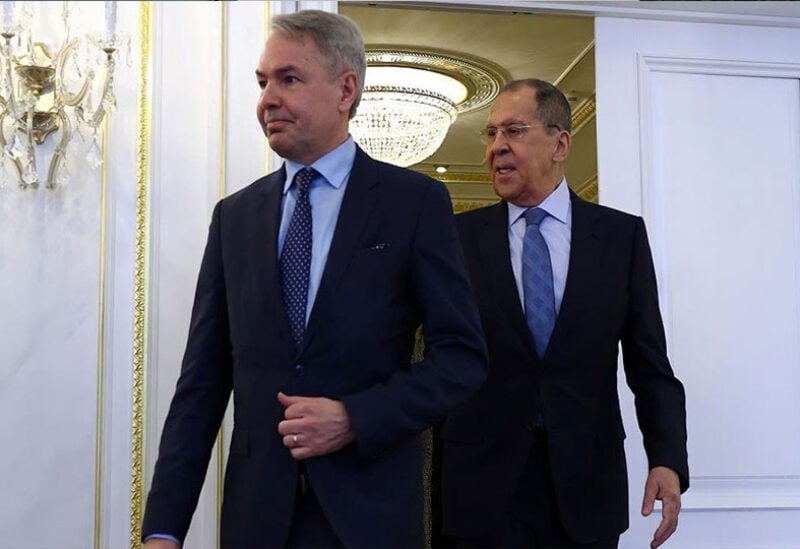 Russia’s top diplomat argued that Moscow remains ready to restore relations with the European Union (EU) if it hears positive signals from the bloc.

“If the EU decides that it’s necessary to mend relations, we will be ready for it,” said Foreign Minister Sergey Lavrov after talks in St. Petersburg with his Finnish counterpart, Pekka Haavisto.

Lavrov’s statement followed his warning last week that Moscow was ready for a split with the EU if Brussels moves to introduce new crippling sanctions that would hurt the Russian economy.

Lavrov said that economic relations with the EU have been hurt by sanctions and political contacts have been limited to sporadic exchanges of views on international crises.

“Little has been left of our relations, and our conversations focus on Syria, the Iranian nuclear program and some other international issues,” he said. “We remain ready to discuss any issues of mutual interest without trying to impose ourselves.”

He added that while Russian-EU relations have stalled, Moscow has maintained strong bilateral contacts with individual EU members and will develop them further despite the damage inflicted by the sanctions.

“Our relations with the EU don’t matter when it comes to that,” Lavrov said.

“The EU mustn’t be mixed with Europe. We aren’t leaving Europe, we have plenty of friends in Europe and people who share our thoughts.”