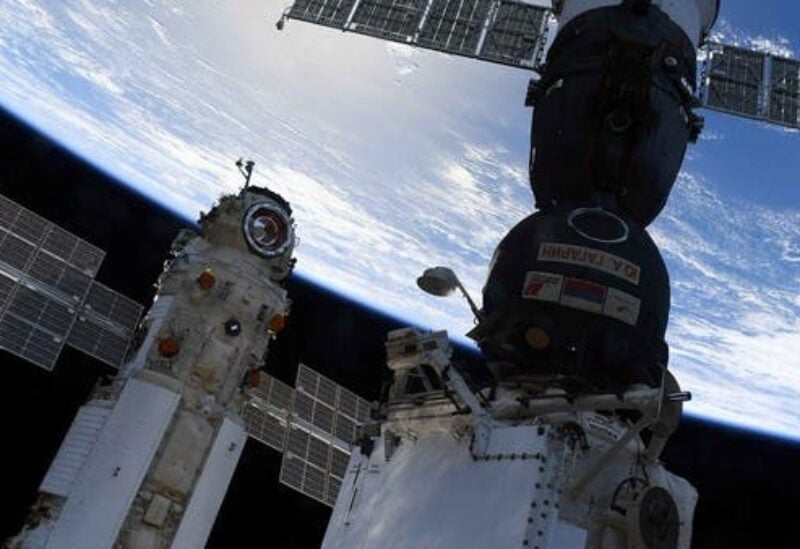 The head of Russia’s Roscosmos Space Agency said on Saturday that an air leak had caused pressure to drop in a Russian service module on the International Space Station.

The station had been under pressure for two weeks before the Nauka, a Russian research module, threw it out of control when its engines fired immediately after docking on Thursday, although Roscosmos chief Dmitry Rogozin insisted the two occurrences were unrelated.

According to Roscosmos, the drop in pressure was caused by a known tiny air leak in an isolated transfer chamber of the Zvezda service module, and pressure would be restored within the next 24 hours.

In response to media claims, Rogozin tweeted, “It was an expected and not a ‘sharp’ drop in the still problematic Zvezda, and it is not tied to the research module.”

The pressure in the service module reduced to around a third of its previous level on July 29, the day the Nauka research module docked, although Rogozin tweeted that it will be increased.

Last year, an air leak in the Zvezda module, which houses crew cabins and life support systems, was discovered. It poses no threat to the crew, but it continues to exist despite attempts to repair it by caulking cracks.

Russia said on Friday that a software glitch, and possible lapse in human attention, were to blame for an emergency caused by inadvertently reignited jet thrusters of the Nauka research module.

On Saturday, Russian crew entered the research module after the air was tested and cleaned, Rogozin tweeted.

Russia held a scientific council meeting on Saturday to discuss the future use of the Russian segment of the space station, which was sent into orbit in 1998 and is supposed to work until 2028.