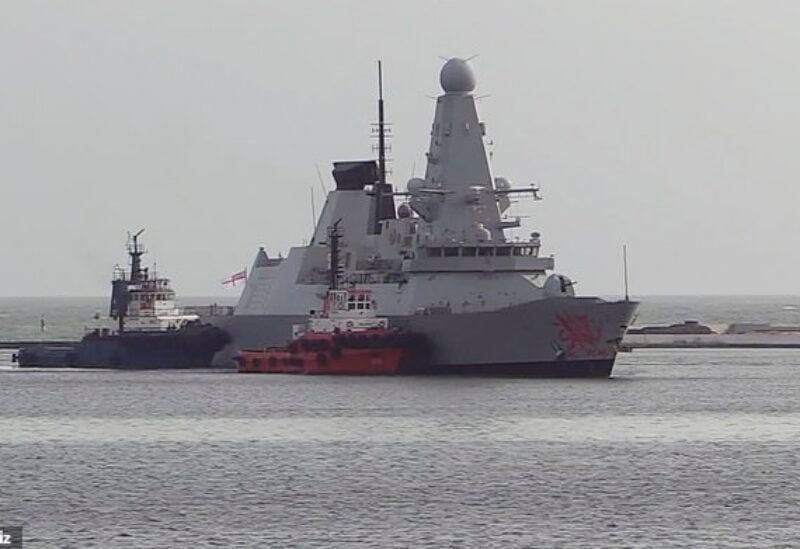 Last October, Moscow used its navy and air force to evict a British vessel, HMS Dragon, from what he characterized as Russian territorial waters near Russian-annexed Crimea, according to a senior Russian security official.

In 2014, Russia annexed the Black Sea peninsula of Crimea from Ukraine, prompting Western sanctions and condemnation. Kyiv wishes to reclaim the territory.

Russia had instructed the yacht not to enter its seas, but it had violated the border on Oct. 13 near southern Crimea, according to Vladimir Kulishov, first deputy head of the FSB security service.

He said HMS Dragon had invoked the right of “innocent passage,” a concept which allows ships to transit the territorial waters of foreign coastal states in a manner not prejudicial to their peace, good order, or security.

Kulishov told Russia’s RIA new agency in an interview that Moscow had demanded the vessel immediately leave its waters, to which the warship’s captain replied there was poor signal reception.

“The Russian navy and air force worked together to drive the battleship out into neutral waters,” Kulishov was quoted as saying.

The incident occurs as Russia’s relations with the West continue to deteriorate following the end of the Cold War.

The British Defense Ministry did not respond immediately.