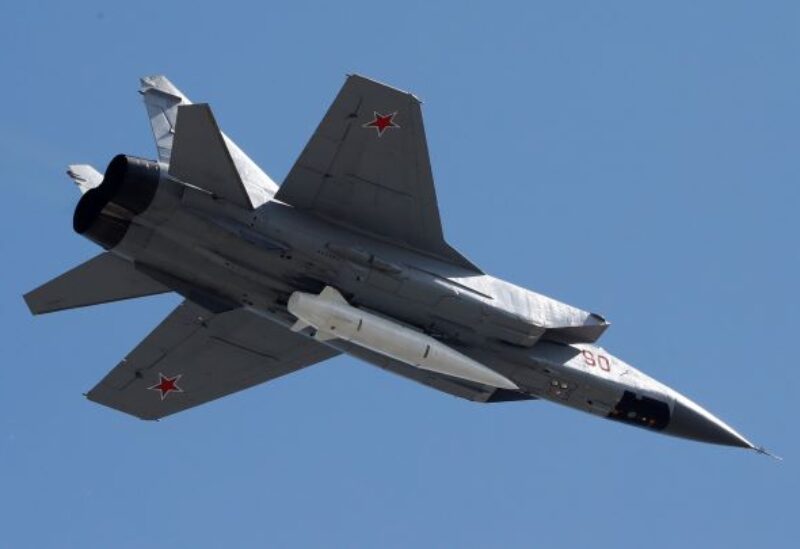 A Russian MiG-31 fighter jet has been dispatched to escort a US B-1B strategic bomber over the Sea of Japan, according to TASS news agency, citing Russian military sources. This comes only days after a similar incident involving a US naval vessel in the same area.

The bomber had not crossed the Russian border, according to the report.

Russia said on Friday one of its military vessels chased away a U.S. destroyer that attempted to violate Russian territorial waters during Russian-Chinese naval drills in the Sea of Japan, something Washington said was false.