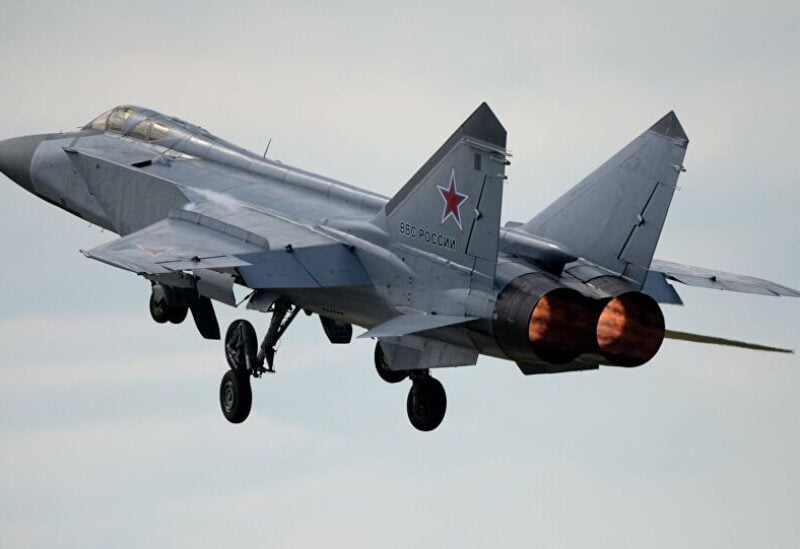 Russia has sent a MiG-31 fighter jet to escort a US reconnaissance plane over the neutral waters of the Pacific Ocean near the Russian borders, the press service of the Pacific Fleet said on Friday.

“The Russian systems of airspace control have discovered an aerial target over the neutral waters of the Pacific Ocean that was approaching the Russian state border. To identify the aerial target and prevent its illegal entrance into the Russian airspace, a patrol MiG-31 fighter of the air defense forces of the Eastern Military District has been sent,” the Pacific Fleet said.

The MiG-31 recognized the air target as a US RC-135 strategic reconnaissance plane and escorted the aircraft. When the US plane moved away from the Russian borders, the MiG-31 returned to the base.

“The flight of the Russian fighter was carried out in strict accordance with the international rules of using the airspace,” the Pacific Fleet added.