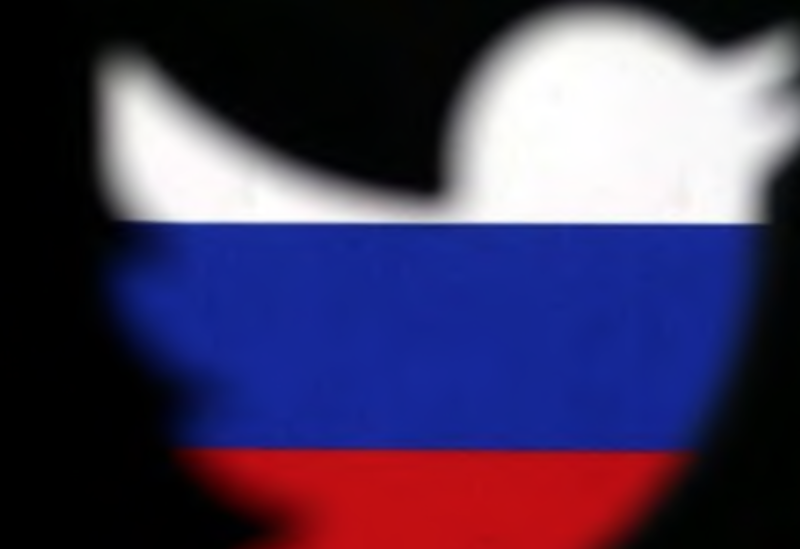 FILE PHOTO: A 3D-printed Twitter logo displayed in front of Russian flag is seen in this illustration picture, October 27, 2017.

Russia’s state communications watchdog announced on Wednesday it was restricting the use of Twitter by slowing down its speed, accusing the social media platform of repeatedly failing to remove banned content from its site.

Roskomnadzor threatened to block the service completely, saying there were at least 3,000 posts containing illegal content on it as of Wednesday.

The regulator said in a statement on its website that “the slowing down will be applied on a 100% of mobile devices and on 50% of non-mobile devices.”

“If (Twitter) continues to ignore the requirements of the law, the enforcement measures will be continued in line with the response regulations (all the way to blocking),” it added.

Wednesday’s move comes amid mounting efforts by Moscow to exert greater influence over U.S. social media platforms and frustrations over what authorities say is their failure to follow Russian laws.

Last December, parliament’s lower house backed big new fines on platforms that fail to delete banned content and another bill that would allow them to be restricted if they “discriminate” against Russian media.