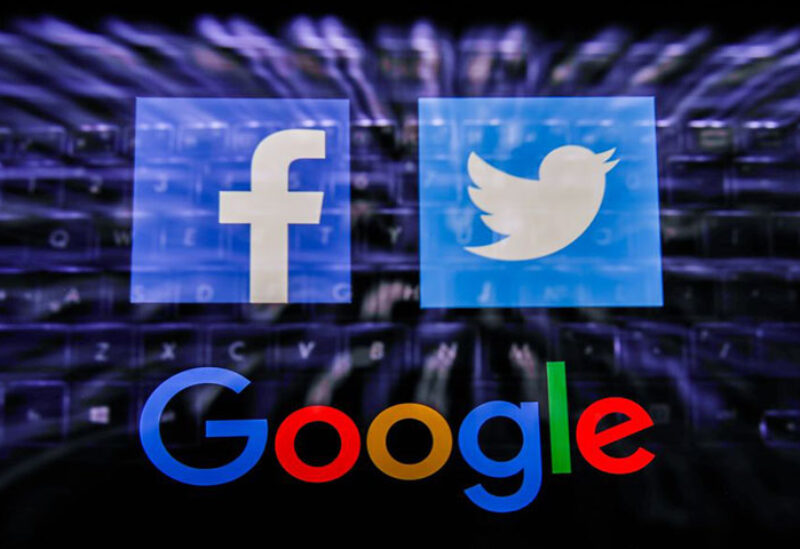 Twitter, Google, Facebook each have three cases against them, with each violation punishable by a fine of up to $54,000, and cases have also been filed against Tiktok and Telegram, the report said.

The cases were opened after protests nationwide over last month’s jailing of Alexei Navalny, a prominent critic of President Vladimir Putin. Navalny and his supporters say his 30-month sentence, for alleged parole violations related to an embezzlement case, was trumped up for political reasons, something the authorities deny.