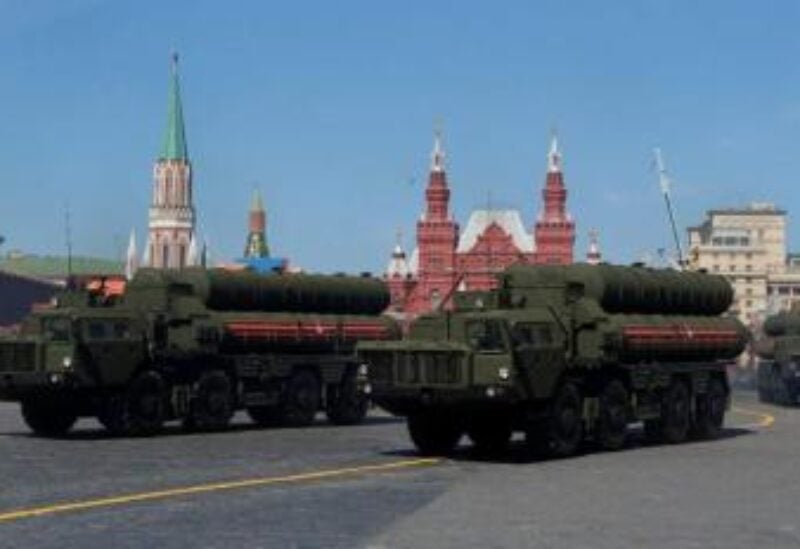 The first S-500 deliveries to the Russian Armed Forces are scheduled for the end of the year.

“We plan to introduce the S-500 air defence missile system on the global market by 2030”, Mikheev said at the Army-2021 military forum.
The S-500 Prometey is a next-generation surface-to-air missile system with a range of around 600 kilometres (370 miles), designed for intercepting and destroying intercontinental ballistic missiles, as well as hypersonic cruise missiles and aircraft.