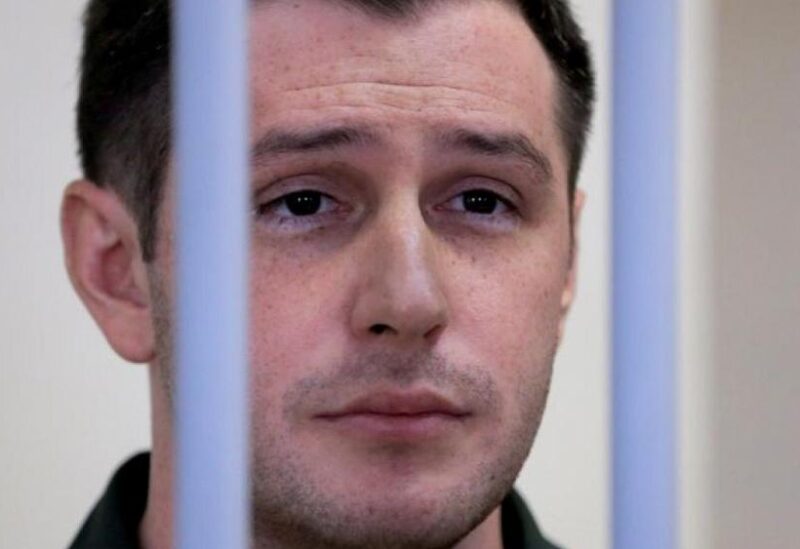 On Friday, a former US Marine serving a nine-year term in Russia was relocated from a remand cell in Moscow to the Mordovia region, which is home to a number of harsh Soviet-era prisons.

Trevor Reed was found guilty last year of endangering the lives of two police officers in Moscow while inebriated, despite the fact that he rejected the charge. The decision was “obviously political,” he claimed, and the trial was dubbed “theatre of the absurd” by Washington.

Reed was kept in a remand cell following his conviction, pending an appeal. At a court hearing last month, his appeal was denied, and his sentence was affirmed.

“This morning Trevor Reed was (taken) from Moscow, he will serve his punishment in one of Mordovia’s (prison) colonies,” Alexei Melnikov, a member of a prison oversight commission was quoted as saying by the RIA news agency.

The region of Mordovia is around 500 km (310 miles) east of Moscow. Paul Whelan, who is also a former U.S. Marine, is serving a 16-year sentence in a jail in the region on espionage charges that he denied.

Russian President Vladimir Putin said before a summit with U.S. President Joe Biden last month that he was open to a prisoner exchange deal. It is not known whether Whelan or Reed might be included in any prisoner swap.