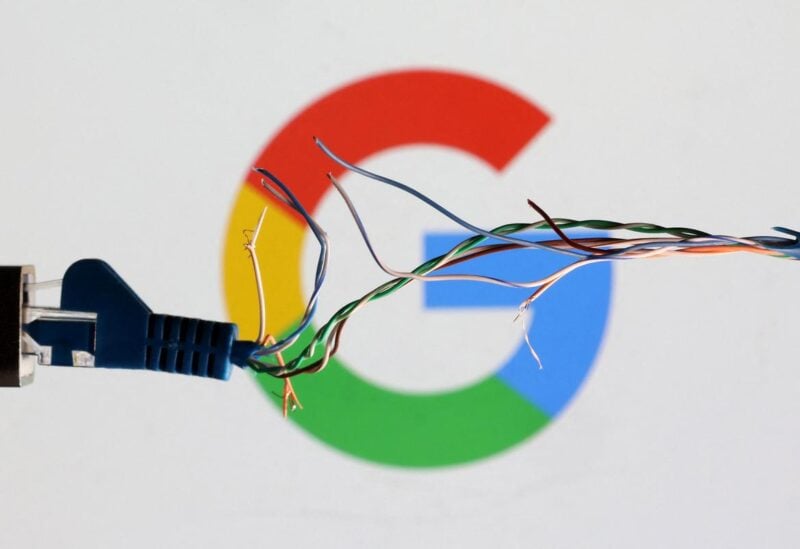 Russian-backed separatists in an independent region of eastern Ukraine have barred access to Google because of what he deems “disinformation”, according to their leader on Friday.

Denis Pushilin, the leader of the self-declared Donetsk People’s Republic (DPR), accused Google of encouraging “violence against all Russians” in a message posted on his Telegram channel. He said that Google’s “handlers from the U.S. government” were to blame.

“If Google stops pursuing its criminal policy and returns to the mainstream of law, morality and common sense, there will be no obstacles to its work,” he said.

He did not provide evidence to support his assertions.

Google did not immediately respond to a request for comment.

Since sending troops into Ukraine on Feb. 24, Russia and its proxies in eastern Ukraine have accused Western companies of spreading anti-Russian propaganda and taking a one-sided stance on the conflict.