Russian central bank to seek ban on investment in cryptocurrencies 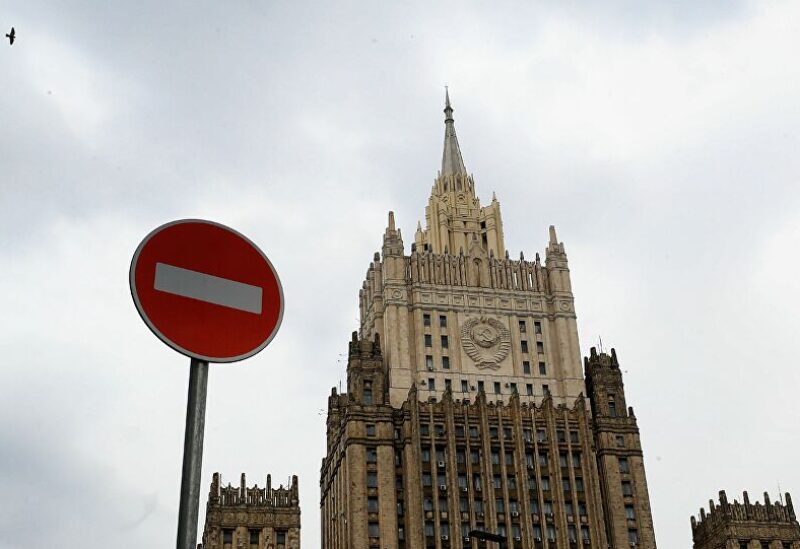 The Russian central bank wants to ban investments in cryptocurrencies in Russia, seeing risks to financial stability in the rising number of crypto transactions, two financial market sources close to the bank said.

Leading cryptocurrency bitcoin fell after the report to $48,656 from levels around $49,144 seen shortly before.

Russia has argued for years against cryptocurrencies, saying they could be used in money laundering or to finance terrorism. It eventually gave them legal status in 2020 but banned their use as a means of payment.

The central bank is now in talks with market players and experts about a possible ban. If approved by lawmakers, it could apply to new purchases of crypto assets but not to those bought in the past, said one of the financial market sources, who requested anonymity due to the sensitivity of the matter.

Another source close to the Bank of Russia said the central bank’s current position was a “complete rejection” of all cryptocurrencies.

In a reply to Reuters’ request for comment, the central bank said it was preparing an advisory report to voice its stance on the issue. It did not comment on specifics.

The annual volume of cryptocurrency transactions carried out by Russians is about $5 billion, the central bank has said.

“The situation in developed market countries more and more resembles the so-called shadow financial system,” Yudaeva wrote in an article, adding that use of cryptocurrencies lowered the efficiency of monetary policies.

In September, China intensified its crackdown on cryptocurrencies with a blanket ban on all crypto transactions and mining, hitting bitcoin and other major coins and pressuring crypto and blockchain-related stocks.

Meanwhile, the Bank of Russia is planning to issue its own digital rouble, joining the global trend to develop digital currencies to modernise financial systems, speed up payments and counter a potential threat from other cryptocurrencies.