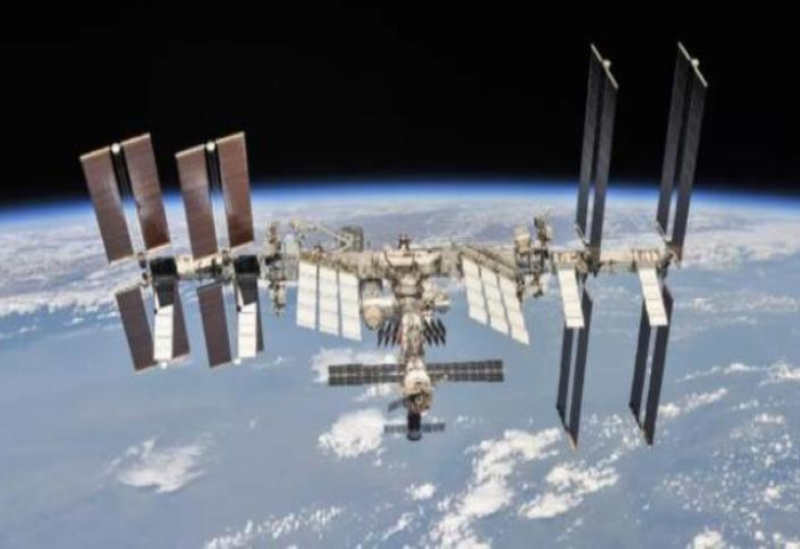 Oleg Artemyev, Denis Matveyev and Sergei Korsakov, three Russian cosmonauts— will take a short trip on a Soyuz MS-21 ship on Friday, to join the international crew, including US scientists.

The planned mission is going ahead despite the most charged US-Russian relations in decades following Russia’s invasion of Ukraine.

US sanctions against Russia have also targeted its aerospace industry. In retaliation, Moscow ended its provision of rocket engines to NASA suppliers and threw the longevity of the program into doubt.
The three cosmonauts will join the current seven crew members: two Russians, two US Americans and one German — Matthias Maurer who is participating on the part of the European Space Agency.

One of the US astronauts, Mark Vande Hei is set to return to Earth on a Soyuz capsule after completing a record-breaking 355-day stint on the ISS. He is returning to Kazakhstan along with two of his Russian colleagues.

The new crew members are set to remain on board the international outpost for six and a half months.

The ISS was launched in 1998 as a research platform and orbits Earth at a height of some 250 miles (400 kilometers). The joint manning of the station, which has included crew members from Canada, Japan and 11 European countries, was intended to improve US-Russian relations following the Cold War space race.
However, the war in Ukraine and the US sanctions against Russia have sunk those relations back to Cold War lows.

The director-general of the Russian space agency Roscosmos, Dmitry Rogozin, has said that sanctions from Washington could “destroy” the joint ISS program and perhaps the station itself.

Moscow announced a series of retaliatory measures, including ending ISS research with Germany and British access to its satellite launch base in Kazakhstan.

Russia also pulled out of joint launch operations at the European Spaceport in French Guiana.

However, NASA officials have said that the crew aboard the ISS is aware of events on Earth but is continuing to work professionally.

NASA also published a fact sheet highlighting the necessary cooperation between the US and Russian space agencies, saying, for example, that while the US provides the gyroscopes used to control the orientation of the ISS, Russia provides the propulsion.