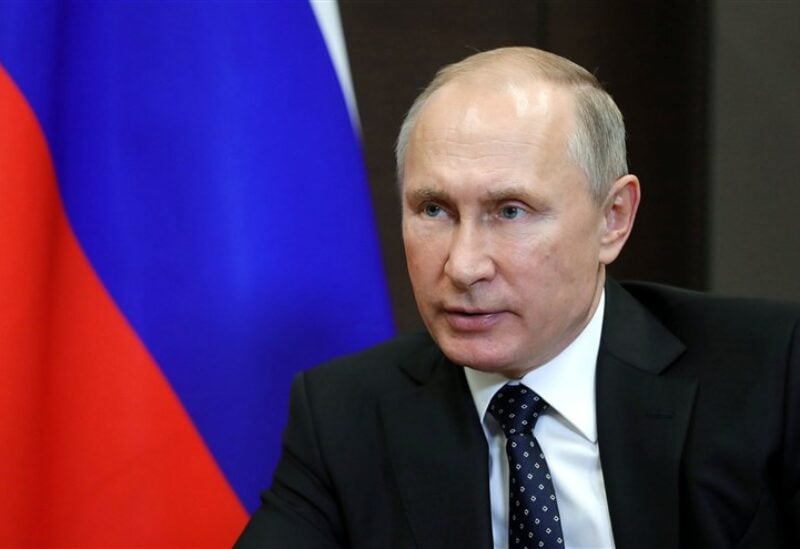 Russia, apparently in a damage control mode, is now saying that the documents that talked about having troops in separatists-held region, likely contained an error.
“Maybe we are talking about a mistake by someone who wrote the document, because this is impossible,” Dmitry Peskov, Spokesman of President Vladimir Putin said.
“There have never been any Russian forces on the territory of the self-proclaimed republics.”
The court in question is one in southern Russian region of Rostov. It published a ruling online
in a case where the defendant testified he was responsible for supplying food to Russian troops in eastern Ukraine.
The court verdict read that every two weeks a column of 70 trucks carrying supplies would be dispatched to eastern Ukraine to bring food to Russian troops stationed there.
Pescov claimed that Russia has been sending humanitarian aid to the separatist statelets on a regular basis.
According to the court document, supplies were sent to eastern Ukraine in 2018 and 2019.
“The supplies were intended to be sent to military units of the armed forces of the Russian Federation deployed in the DPR and LPR,” the conviction read, referring to two breakaway regions.
The defendant — identified as V.N. Zabaluyev — served as deputy regional manager for military food supplies at a local company and was sentenced to five years in prison for bribing officials in 2019.
Later Thursday, the Rostov courts press service issued a statement saying the local court that collected Zabaluyev’s testimony had not verified it.
“This was not the subject of the legal proceedings,” the statement said, adding that “the court did not and could not verify this part of the testimony”.
The revelation comes at a tense time in the conflict, with Russia accused of massing around 100,000 troops near Ukraine, raising new fears in the West of a possible invasion.