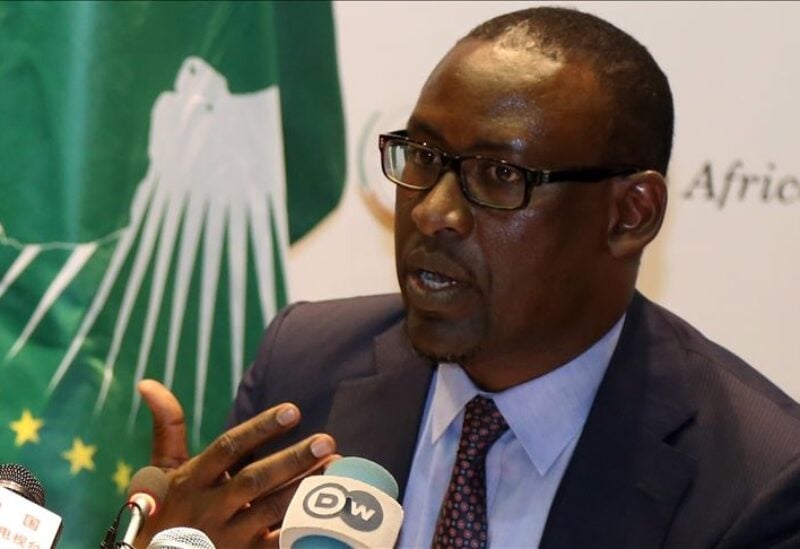 Russian military advisers have arrived in Mali in recent weeks, according to Malian army authorities, amid tensions with Western powers over suspected Russian mercenaries in the nation.

According to one Malian army commander who requested anonymity, 400 Russian military soldiers may be working in the Sahel state, which is fighting a decade-long Islamist insurgency.

Another officer, who did not want to be identified, claimed Russian advisers were present in “many places of Mali.”

The Russian presence will heighten suspicions that the Malian administration has hired soldiers from Russia’s infamous Wagner organization.

In late December, 15 Western governments condemned the suspected deployment of Wagner fighters to Mali and accused Moscow of supplying them with material support in a statement.

However, Mali’s administration disputed the presence of mercenaries in the nation, stating that “Russian trainers” were on the ground to strengthen the operational capabilities of the country’s security forces.

Mali is the core of an extremist insurgency that began in the country’s north in 2012 and extended to neighboring Niger and Burkina Faso three years later.

Paris has already stated that any Wagner militia deployment would be incompatible with the presence of French troops.

A Western security officer, an African diplomat in Bamako, and a Malian elected politician – all of whom declined to be identified – told AFP that Russian “mercenaries” were now in Mali.

According to a Western security officer, “several hundred Russian mercenaries” from the Wagner organization have been deployed in the country’s center and north.

One Malian army commander, however, stated that only Russian military advisors had been sent.

“You speak about mercenaries; that’s your prerogative. “They are Russian advisors for us,” the officer explained.