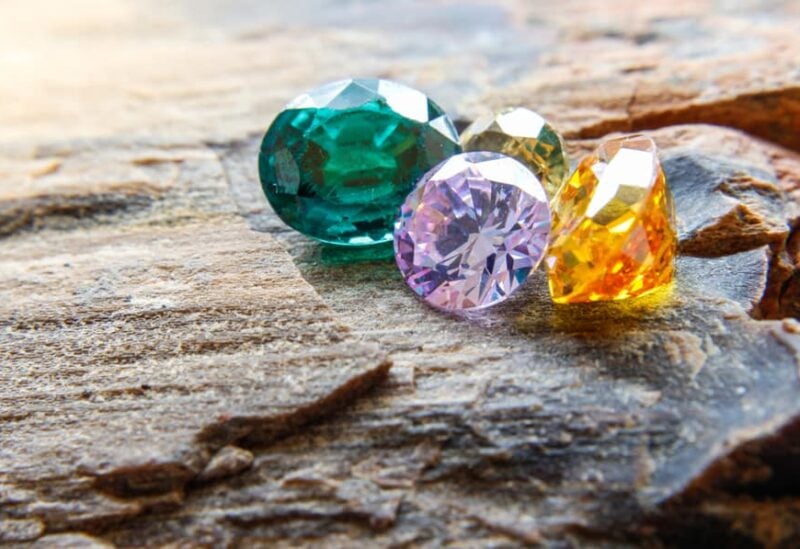 Russian police reported that they found over $2 million worth of gems and diamonds buried in a forest, believed to be a hidden trove from a robbery carried out by a Colombian suspect during the 2018 soccer World Cup.

Police released photos of mud-covered plastic bags, filled with brooches and rings, noting that the jewellery had been recovered in the woods in the city of Kazan, after the suspect, Edgar Alejandro Valero Valero, confessed to hiding them.

In a statement released on Thursday, the police stated that Valero Valero was detained in Argentina in 2019 and extradited to Russia earlier this year. A lawyer for the suspect could not be reached for comment.

The gems and diamonds, worth 160 million roubles ($2.2 million), had been robbed while being taken for display at an expo in Kazan, one of the cities that hosted World Cup matches. Moscow had waived its normally strict visa requirements to admit thousands of foreign soccer fans to attend the tournament.